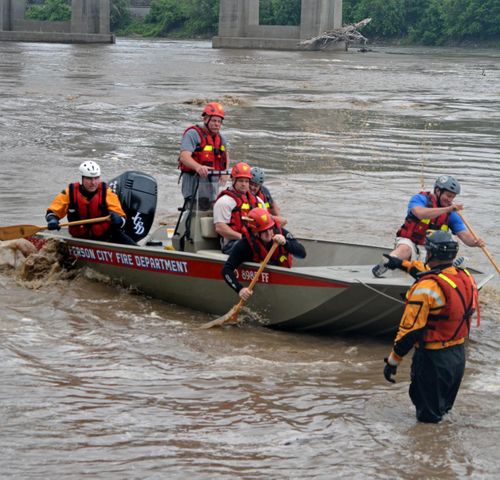 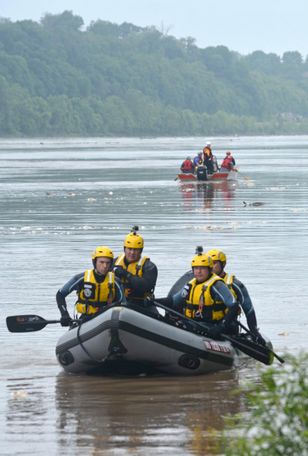 JEFFERSON CITY - Firefighters from all over the state of Missouri participated in boat rescue exercises in the Missouri River near the state capitol Friday.

The Midwest Wildfire Training Academy and the University of Missouri Fire And Rescue Training Institute joined forces to hold the annual training.

"This is what is required to become a rescue technician on a boat," Columbia Fire Department Engineer Jeff Heidenreich said. "Unfortunately, we know there is a need for water safety, especially with the recent drownings."

Two people died in drowning accidents at the Lake of the Ozarks and one at Cooper's Landing in late May.

"I signed up for the course prior to those, but we know there's a need out there any time you have water whether it's static, or a river, anything. We just want to be prepared and be able to help people when they're in need," Heidenreich added.

The training lasts four days, with the last day testing the firefighters on what they learned during the first three days. Usually, training sessions run from 9:00 a.m. to 5 p.m., but Heidenreich said one day they will go until 11 p.m. to train specifically for night rescues.