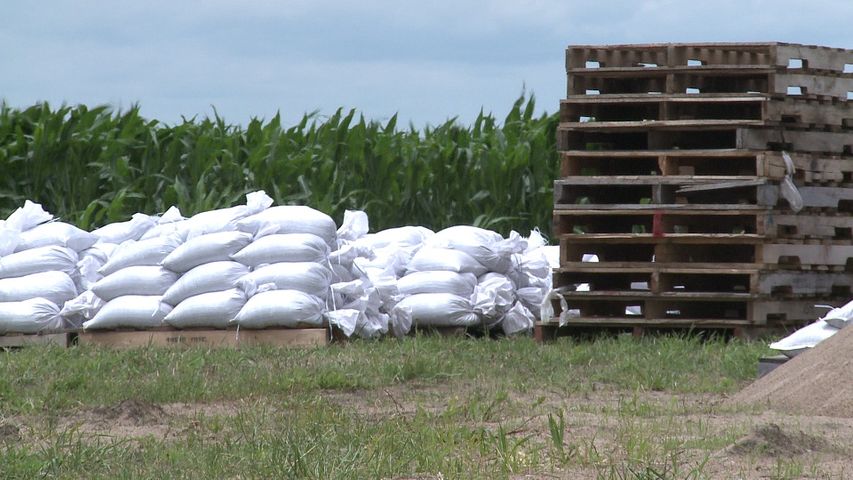 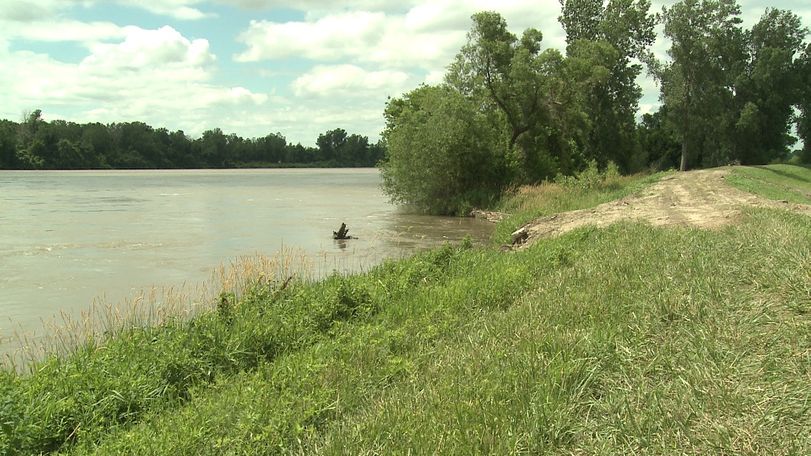 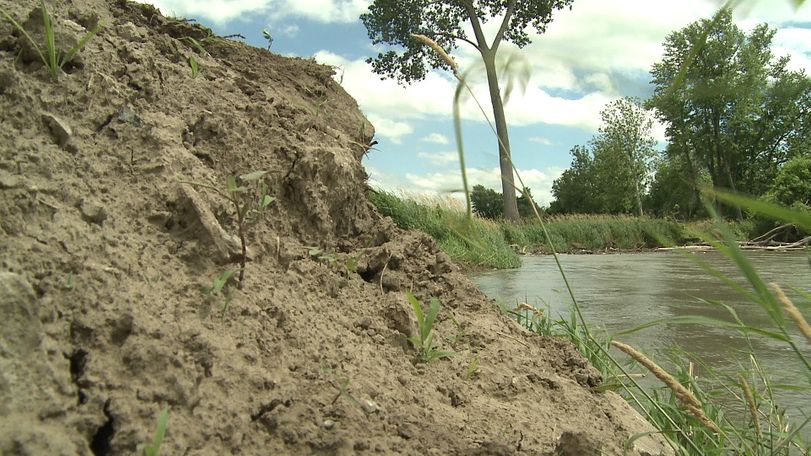 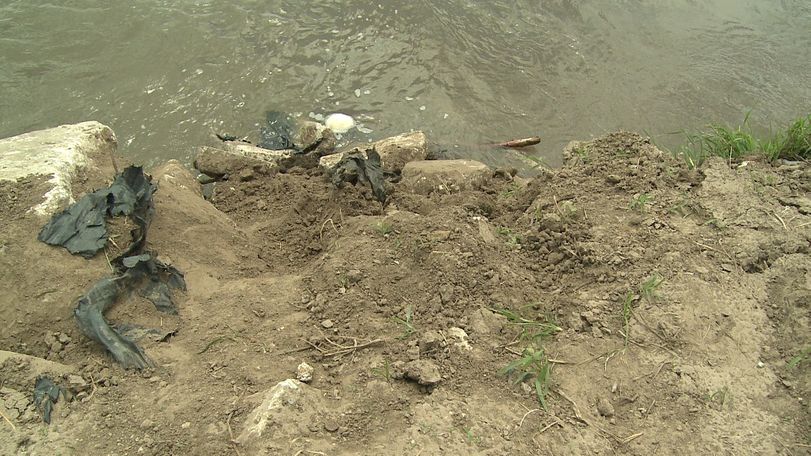 The MU Director of the Food and Agricultural Policy Research Institute (FAPRI), Pat Westhoff, said that while those percentages seem large, it's important to remember that a lot of cropland in the counties bordering the Missouri and Mississippi Rivers isn't affected by flooding. "The actual amount of land that's likely to be affected by the floods is going to be a pretty small share of the state total."

One farmer, Don Arth, who has 2,000 acres of corn and soybeans planted in the Saline County river valley, has started moving some of his farm equipment to higher ground just in case the Missouri River comes over the levee. Arth has spent the last two weeks preparing for a flood. As of Thursday, the river was about six feet from the top of the levee.

Arth has been through three different floods (1984, 1993 and 2007) and lost all of his crops to flooding in 1984. While Arth has some crop insurance to help him financially, he said that cleaning up after a flood is a major hassle. After previous floods, he spent months just getting things back to normal. "I'm bound to be concerned. My gosh the last time it [flooded] it cut a big gut through [my cropland]."

Westhoff said that Missouri corn acreage is up this year and soybean acreage is the same as last year. However, he said that yields will likely be down, but the weather over the coming weeks will have a big impact on crop yields. "It's still early. It's only June, and many things will happen during the rest of the growing season."