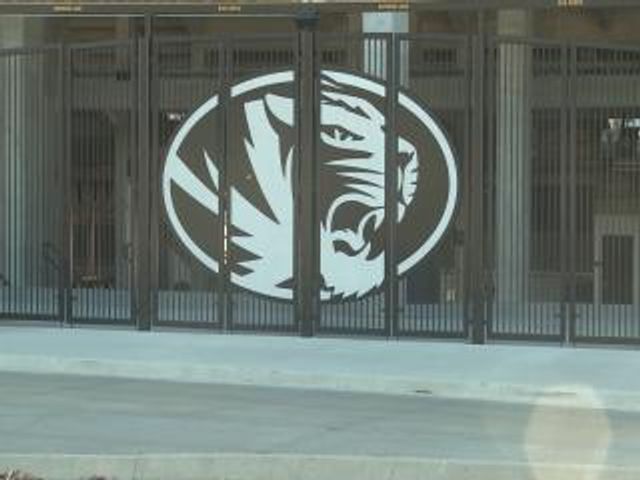 COLUMBIA - Missouri football fans are hopeful Saturday about the Tigers' performance as they take on BYU, after head coach Gary Pinkel announced he will retire when the season ends.

Pinkel announced Friday he is battling non-hodgkin's lymphoma and wants to turn his "focus to life outside the daily grind of football."

MU Student Max Horvath said even though the team is the underdog in this game, he thinks they will play with a different heart and try to take a win home for Pinkel.

"Go tigers," Horvath said. "I mean, I think we can pull it out tonight. We got a lot of heart. I think we've overcome a lot in the past two weeks. Everybody here in Columbia has gone through a lot, and I think tonight's win would be something spectacular for us."

Horvath said he's upset to see Pinkel go because he's done so much for Missouri football, but understands he needs to spend the time with his family.

MU Graduate Student Abbot Henderson agreed with Horvath. He thinks that this will give the team some motivation to win.

Saturday's MU vs. BYU game in danger of never even being played when around 30 players announced they supported a group called Concerned Student 1950's call to action asking for the removal of now former UM Systems President Tim Wolf because they felt he hasn't made MU feel like an inclusive place for every student, particularly minority students. The players wouldn't partake in any football-related activities until he resigned. Pinkel and the rest of the team united behind this stance, meaning Saturday's game wouldn't have been played and would have lost the university $1 millions dollars if Wolfe stayed in his position.

"I think that was absolutely the right move by the players," Henderson said. "I think the ability to basically participate as student athletes involves an awareness of campus politics and the fact that the players were so willing to walk out, I think was a big thing."

Henderson said this week was a historical one for the university and speaks to how much power student athletes have.