Missouri football shut out by Georgia 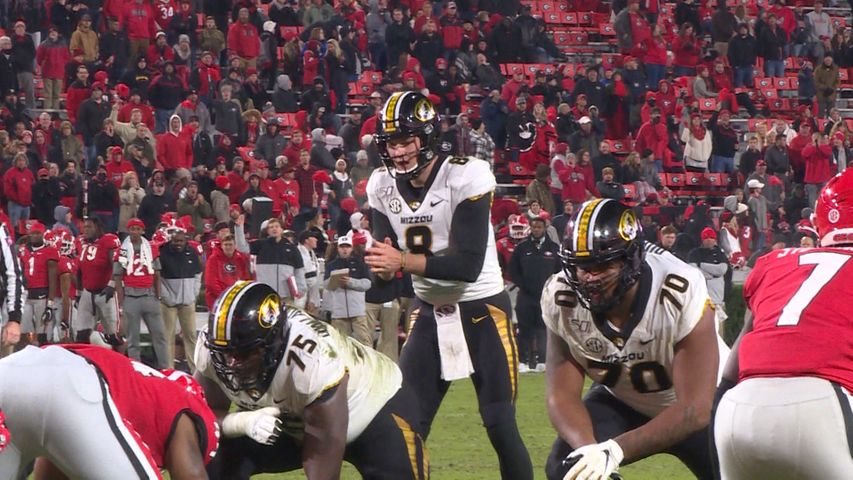 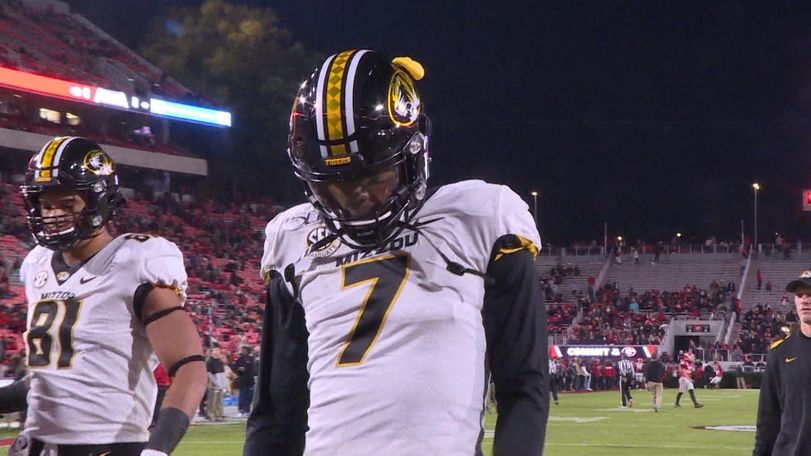 Unable to find the end zone against the sixth-ranked Bulldogs, Mizzou has now dropped their last three games after being ranked 22nd in the nation just a month ago.

Before the season, with a favorable early schedule, the hope was for the Tigers to be 8-0 going into Sanford Stadium. However, as Mizzou has shown to be incapable to win on the road, they had no chance to take down the mighty Bulldogs Saturday night.

On a medical staff decision, Kelly Bryant did not take the field. Bryant injured himself two weeks ago, pulling his hamstring on a quarterback keeper against Kentucky.

Redshirt sophomore, Taylor Powell, received the start in place of the injured Bryant. Throwing for just 84 yards and completing only 46 percent of his passes, Powell proved to be ineffective against a stout Georgia defense.

Taking advantage of the short-handed Tigers, Georgia scored early on a 25 yard strike from Jake Fromm to George Pickens. A trio of Rodrigo Blankenship field goals made it 16-0 at halftime.

If there was any positive takeaways for Missouri, their defense was resilient and kept the game within two scores for the entirety of the first half and most of the third quarter.

A fourth Rodrigo Blankenship field goal pushed the score to 19-0. The Fromm to Pickens connection struck again in the fourth quarter, putting a dagger in the Tigers and giving the Bulldogs a 27-0 victory.

Now, 5-4 on the season, Mizzou concludes a rough three-game road trip that seemed to be an eternity.

The Tigers next game is a home match-up against the 10th ranked Florida Gators on November 16th at Faurot Field.