Missouri Gas Prices Among Lowest in the Country 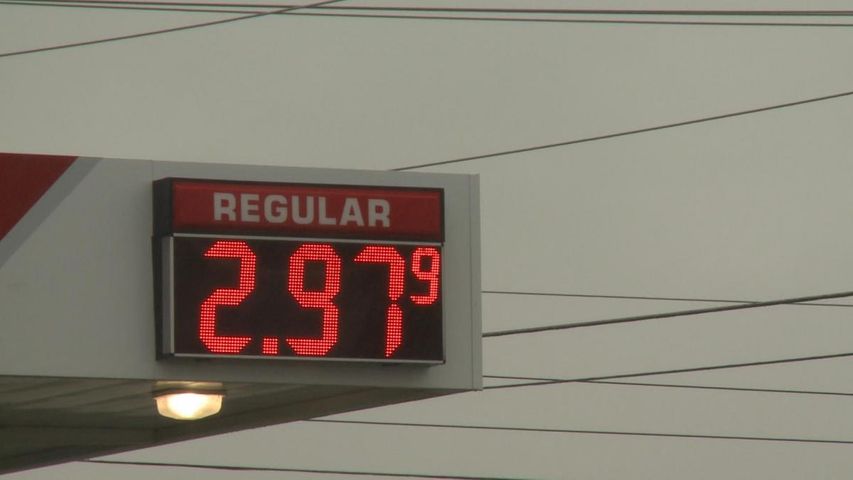 COLUMBIA - Gas prices have been falling nationwide, but AAA says Missouri has the lowest gas prices of any state in the country.

According to AAA, gas prices fell to an average of $3.07 statewide, with prices even lower in Columbia. Most stations in Columbia had a price of regular unleaded standing at $2.97 per gallon. Prices haven't been that low in mid-Missouri since last winter.

Nationwide, Missouri has the lowest average gas price at $3.07 per gallon while Hawaii has the highest average price at more than $4.00 per gallon. The price drop is normal for this time of year, but either way the price has fallen about 50 cents in the past year.

One driver visiting from Kansas City said he was able to save about $10 on a full tank of gas in Columbia compared to a tank in the Kansas City area.

Prices have dropped more than 40 cents statewide since this time in September.