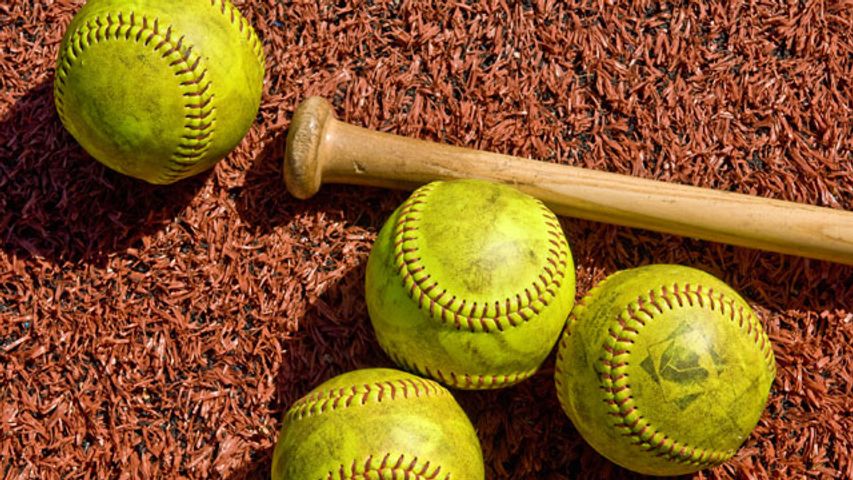 Crane was recently named the Gatorade Softball Player of the Year in Missouri, after leading her high school to a state title last season.

In her last season with the Troy Buchanan Trojans, she hit .563, with five home runs, and 24 stolen bases. Not to mention, setting a single season state record with 63 hits.

Crane is one of two players joining the Tigers next season.