Missouri Gets An "F" for Its Statewide Tobacco Prevention Laws 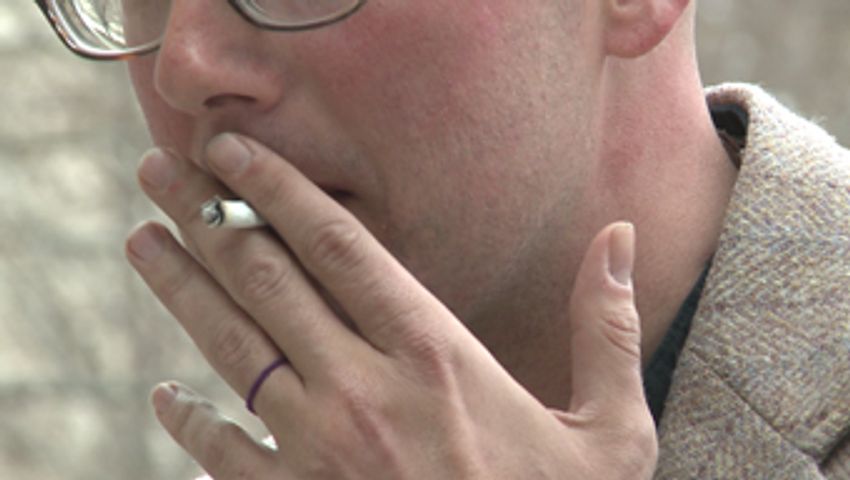 COLUMBIA - A new report by the American Lung Association says Missouri is not doing enough to prevent smoking and to protect people who don't smoke.

The ASA's State of Tobacco Control 2012 report card gives Missouri an "F" on all of its statewide tobacco policies. The ASA says Missouri fails to invest in cessation programs for state employees, fails to provide more money toward tobacco prevention and control and fails to create more smoke-free air laws. It also states that Missouri's low tax on cigarettes, which currently sits at 17 cents per pack, gives an incentive for more people to smoke.

Columbia Resident Jeff Wheeler says although he thinks smoking is bad he says any more laws that prevent people who want to smoke is an intrusion on their ability to live as they please.

"I think control is okay, as long as it's not taken overboard," said Wheeler.