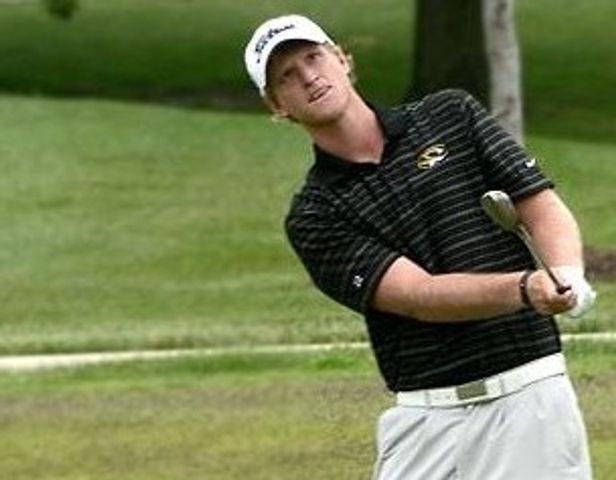 COLUMBIA -- Missouri golfer Jace Long will most likely go down as one of the best golfers in Mizzou history, but a couple weeks ago Long found himself in one interesting situation.

On June 7th, Long made a remarkable hole-in-one at a charity golf tournament at the Missouri Bluffs Golf Club in St.Louis, MO. As a prize, he was awarded a two year lease to a red mustang convertible.

After winning the car, Long contacted the compliance office at Mizzou, when he soon learned the NCAA ruled he would lose his last year of college eligibility if he accepted the car.

Because the U.S. Golf Association confirmed the car would not affect Long's amateur status, Mizzou decided to appeal against the NCAA ruling, saying a hole-in-one is more luck, than skill.

For Long, finishing his senior year as a Tiger is more important. He says he will return to Missouri for his senior season, even if he can't keep the car.