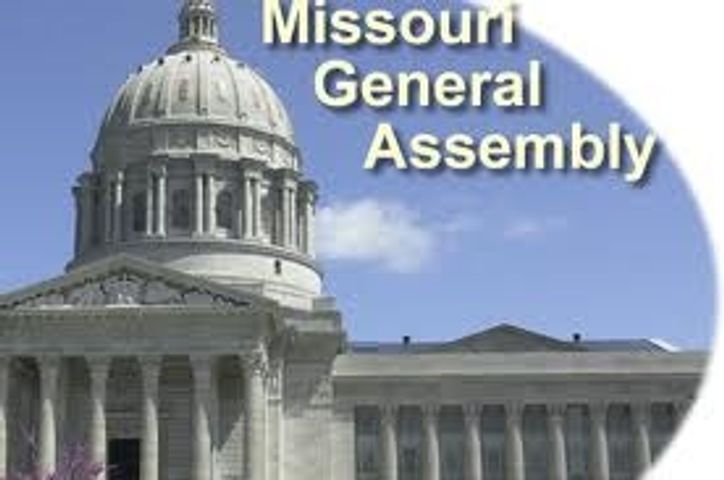 JEFFERSON CITY, Mo. (AP) -- Missouri legislative leaders will be redefining their approach to economic development when the 2012
session begins Wednesday.

Lawmakers were unable to agree this past year on a comprehensive bill that would have cut back many existing tax credits and authorized new incentives for certain businesses. Republican
legislative leaders say they will be focusing on other areas besides financial incentives this session.

Republicans plan to back changes to Missouri's workers' compensation laws for injured employees, as well as its workplace discrimination laws.

Also on their agenda are changes to laws governing liability lawsuits against businesses and a potential revision to the mandatory wage rates on some public works projects.

Democratic leaders are expressing concern that some of the proposals would be bad for workers.