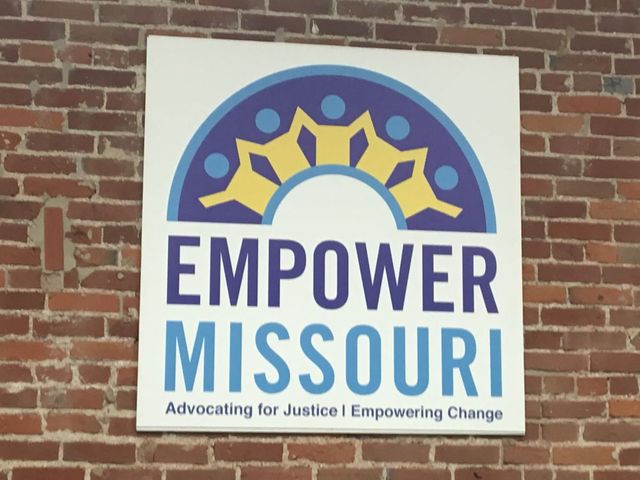 JEFFERSON CITY - Four Missouri groups demanded changes on how minorities are treated by authorities after a new report.

On June 1, the Missouri Attorney General office released the 2016 Vehicle Stops Report. The report showed data on vehicles pulled over by authorities such as motive for stop, race of driver, age, etc.

"We once again have been confronted with data that there are disparities in which the number of people who are stopped, who are of color, are higher again in percentage-wise than those who were stopped that are of majority. The said truth is that we've been watching the development of this data for years now," said Nimrod Chapel Jr. president of the NAACP.

This year's data showed disparities on vehicles being pulled by the driver's race. Empower Missouri said most of the numbers are due to officers' implicit bias. Don Love, Co-Chair of Human Rights Task Force of Empower Missouri, said the numbers that show possible bias clearly are consent searches.

"Consent searches involve a high degree of discretion on the part of the officers that generally don't involve situations where something dangerous is going on," he said.

"I think the list of demands that we list today will go a long way in terms of fixing the disproportion of stops that we have," Chapel said.

"We are asking the AG to do more than produce numbers on paper, that actually, as the top cop in the state, that they actually start to hold accountable some of these police departments," said Rev. Dr. Cassandra Gould, executive director of Missouri Faith Voices.

The City of Columbia showed a 45 percent disparity between black drivers and white driver being pulled over. Race Matters, Friends has asked for Columbia Police Department Chief Ken Burton's resignation after the VSR released.

"We've kinda got fed up with our chief. The new data came out and then they said 'Oh, we can't talk about it till next week'," said Traci Wilson-Kleekamp, president of Race Matters, Friends. "We think that is no good. Because it's their data, they gave it to the attorney general's office. They know about their own data, and they should have came to the table ready to talk."

"This data in many cases shows that there has been upticks, increases, in the number of people pulled over or searched, stopped, detained while they are doing their normal functions of human life: going to work, taking care of their family, going to church, other things that people do in their communities. Unfortunately, we haven't seen any concrete plans, or relief," Chapel said.