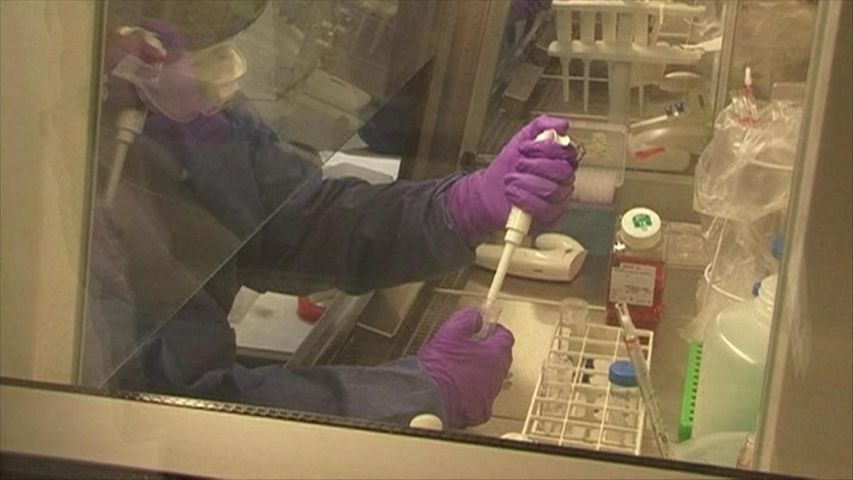 COLUMBIA - The Indiana State Health Department has sought help from other health departments across the country to find more people infected with HIV. The department said it has already identified 135 people who tested HIV positive since December.

The outbreak started with needle sharing centered in one county in southern Indiana.

Julie Vincent, Indiana State Department of Health Spokesman, said Missouri was one of the first three states to respond to Indiana's request. State officials accepted the help of six disease intervention specialists from Missouri, Virginia and Colorado, who each arrived in Indiana Monday.

Vincent said Missouri has provided three of the six specialists. Their purpose is to interview people who tested positive and find others they may have infected.

Dr. Jennifer Walthall, the Deputy State Health Commissioner for Indiana, said she does not believe the number of cases has peaked.

Vincent said the first case was identified in mid-December, but the state did not issue an emergency declaration until March 26.

The health specialists will be in Indiana for two weeks, but could stay longer if needed.

Missouri officials are not commenting at this time as they say they are still sorting out the details.