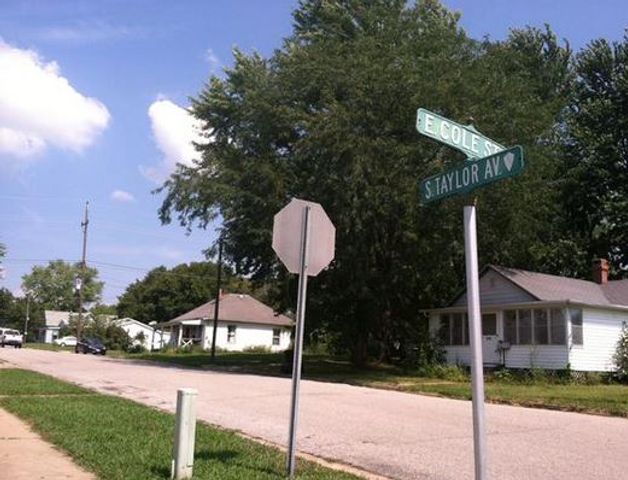 California Police Chief Michael Ward said the suspect had a warrant out for his arrest, and the officer went to the man's house to arrest him around 1 a.m.

Ward said the officer shot the suspect after the man walked out of the house carrying a rifle.

The shooting happened in the 600 block of South Taylor.

One neighbor said the gunshots woke her up.

"I heard a couple, two or three, shots," Tina Logan said. "And at first I thought I was dreaming."

She said she got up with her husband and son to see what was going on.

"Opened the door, seen the cops, seen the young man running and next thing I knew, he was, I guess, shooting," Logan said. "And he dropped to the ground and was screaming and crying and upset."

Other neighbors said they woke up around 3:30 a.m. and saw flashing lights, police cars and the road blocked off with tape.

Ward said the suspect was taken to University Hospital with non-life threatening injuries.

"Right now, all I know is that he is in stable condition," he said.

He said the officer is on standard administrative leave.

Highway Patrol Sgt. Shawn Griggs said the suspect's name is not being released because he hasn't been arrested or charged.

Griggs said the incident was recorded by police dash cam and body cams. Troopers are reviewing the footage.