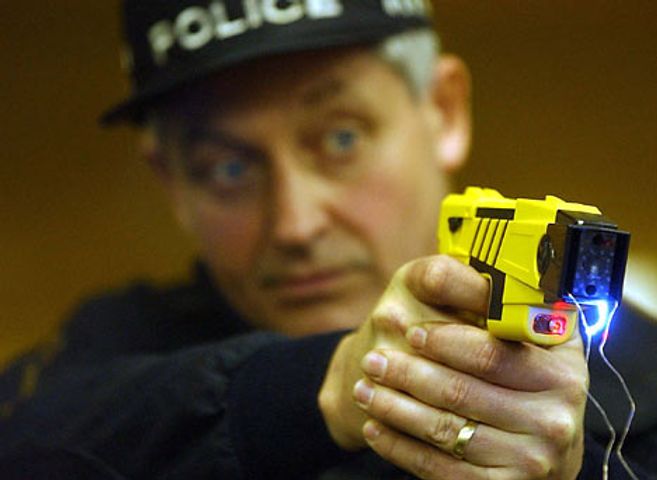 CAMDEN COUNTY - A grieving family is waiting for answers after their father died after being tazed early Tuesday morning.  46-year-old David Norman was taken down after Camden County officials said he wasn't taking directions from them.

According to Denise Trower, Norman's ex-wife, the Camden County Sheriff's department notified her that three officers have been put on administrative leave pending an investigation of Norman's death.  However, no officials would speak to us about the case.

Trower said Norman was 5'3" and she doesn't understand why such force was used to subdue him.  According to a witness, Norman was taking perscription medication and was confused and wondering around to neighbor's trailers.  At that point, a neighbor called the Sheriff and said Norman was trying to break in.  After allegedly not following officer's directions, the witness said three tasers were used to take Norman to the ground.  The witness also said CPR was never applied as handcuffs remained on Norman until he was put in the ambulance.