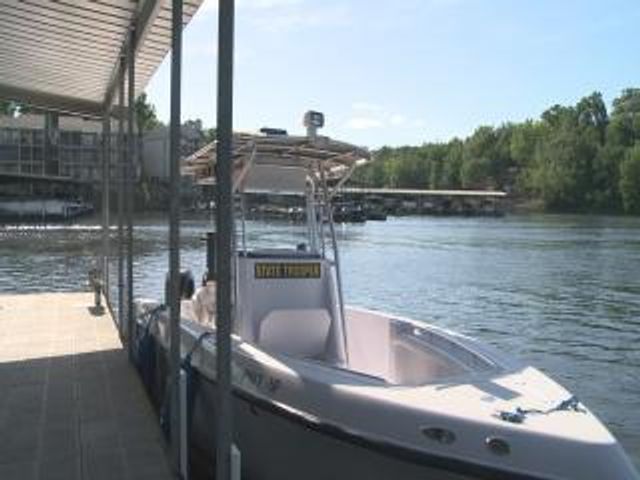 LAKE OF THE OZARKS - The Missouri Highway Patrol has joined the national program "Operation Dry Water." Marine operation troopers work together to hold special patrols during the summer. The first patrol will be the last week in June.

"We have marine operation troopers who will be out enforcing the laws and raising public awareness," Lieutenant John Hotz said.

The Missouri Highway Patrol is divided into nine troops, and Mid-Missouri reports to Troop Path.

Hotz said anyone operating a boat or any kind of water craft with a blood alcohol content of 0.08 percent or higher will be arrested.

Hotz said last year there were a total of 238 arrests made. One weekend 20 people were arrested for boating while intoxicated.

"We enforce intoxicated boating laws and also raise awareness about the problem," Hotz said. "We thought this was a good fit. It is a good time of the year when you see a lot of boating traffic out there, so we are reminding people and raising public awareness."

The special patrols will continue throughout the summer months.