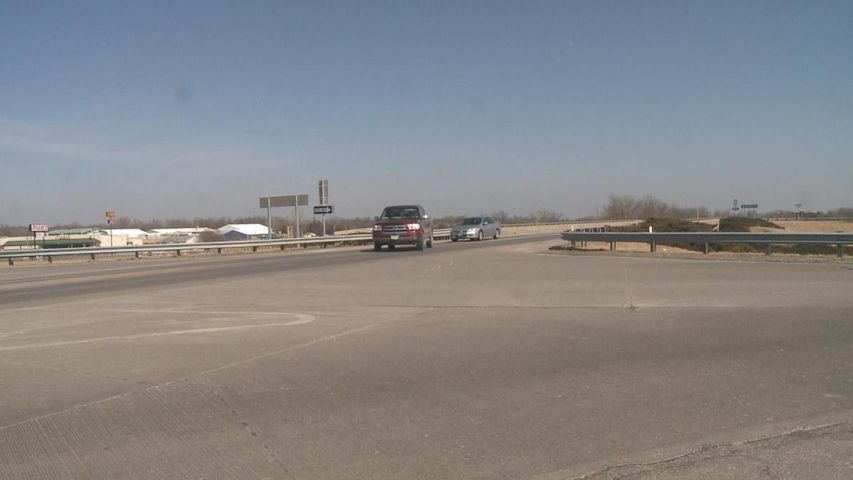 According to the Missouri State highway Patrol, during the past seven years Missouri has seen a decrease in statewide traffic fatalities and crashes.

The Missouri State Highway Patrol has launched two new programs to help continue this decline in highway fatalities and crashes.

The second program the Missouri State Highway Patrol created is the "Click it for Life Seat Belt Campaign". It encourages all travelers to wear a seat belt. So far in 2014, 61% of the highway fatalities were people not wearing seat belts.

The Missouri State Highway Patrol is not the only organization helping to keep our highway safe, MO-DOT is also working hard to make the roads safer for travelers.

MoDot is creating more guard rails and guard cables down the middle of medians, more rumble stripes which are now painted, more J-turns, and bigger signs visible for drivers -- day and night.

"To reduce accidents and the severity of accidents that's what our goal is. Our fatality goal is zero and is that doable? It has to be doable at some point," David Silvester, Central District Engineer, said.

Currently there are two projects underway on Highway 63 to create safer travel conditions. One project between Jefferson City and Columbia is the resurfacing of the road to create more friction. The other project is at Ashland where they are building a new J-turn at Liberty Lane and Peterson Lane to help traffic flow. Both projects are to help improve road safety.

MoDot also just completed their pothole campaign at the end of March. It gave Missouri motorists a chance to call MoDot when they found a pothole and MoDot would go fill the hole.

The travel information map created by MoDot has also proved to be a safety tool for travelers by giving them road conditions that can help in inclement weather and areas where road work is being done.

The improvements they found travelers wanted the most were continued road maintenance and safety projects that could also provide more jobs for Missouri residents. Missourians also call for better opportunities for other modes of transportation.

MoDot plans to address these needs of travelers, however, right now the agency is underfunded. In 2009, MoDot's funding was at $1.3 billion but by 2017 it's predicted to be $325 million, which is not enough for them to maintain the current system.