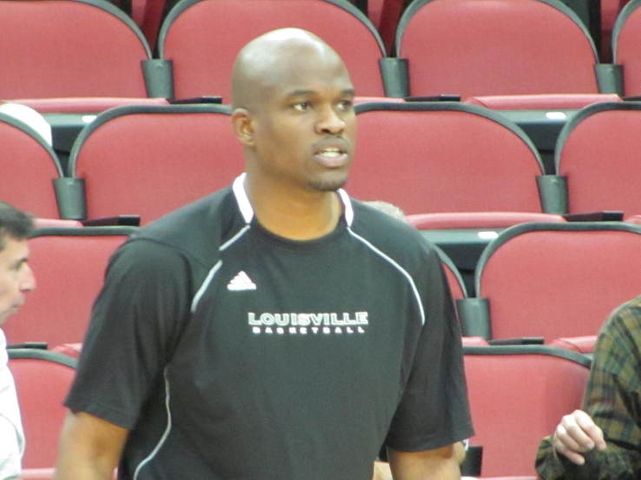 Fuller spent just one season at Louisville, part of a revamped staff that helped Louisville coach Rick Pitino land one of the top recruiting classes in the country.

Fuller cited his close relationship with Haith as the reason for the move. Fuller served as director of basketball operations at Miami under Haith.

It's the second departure from Louisville's staff this week. Assistant Steve Masiello left to become the head coach at Manhattan.

Pitino could fill one of the available spots with his son Richard, who spent two years working next to his father before leaving to be an assistant at Florida in 2009. Richard Pitino left Billy Donovan's staff earlier this week.