Missouri home prices up, sales down 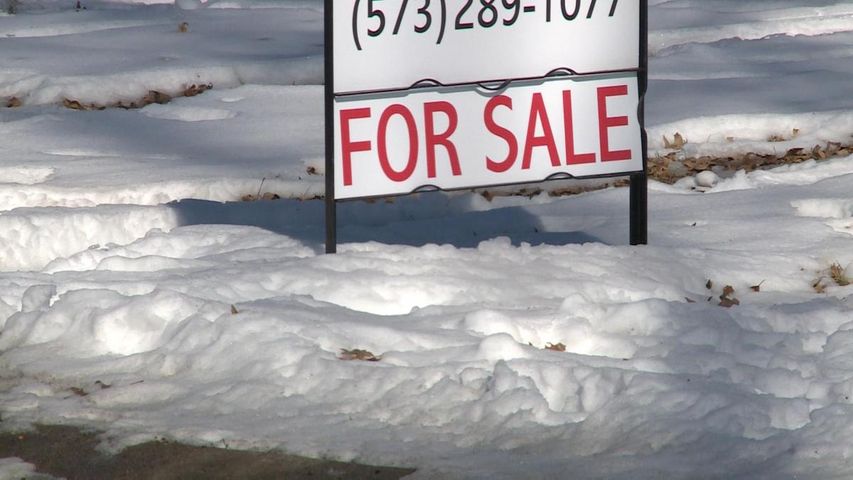 COLUMBIA - Nationwide home prices are up and sales are down, according to new statistics from The Standard & Poor's Case-Shiller Home Price Index. Missouri Realtors indicate the state is following that trend.

John Sebree, CEO of Missouri Realtors, said it's not unusual for home sales to go down in winter months because people don't want to be in the cold weather house hunting.

"When the weather is bad, people just don't get out and look at homes," Sebree said. "We always expect home sales to be down just a little bit in January, and we did see that."

Aaron Hedlund, an MU economics professor, specializes in real estate and says price fluctuation doesn't really make a huge difference when looking at homes in Columbia.  He said prices don't generally change enough for people to decide not to buy a home, but it is a consideration when deciding which home to buy.

Sebree said the median price for a home in Missouri is actually lower than the rest of the Midwest, so he sees that as a benefit for potential home buyers.

Sebree said, "I think it's an incredible time to buy. I believe there are numbers of families who have been sitting on the sidelines. They've been thinking 'when should we get in this market? Are prices going to fall?' And they're not."

Hedlund said, "The fact that house prices are going up a little bit makes things more expensive, but overall it's a sign of health. So in that sense, it's a pretty good time to buy."

Both Headland and Sebree said it's a good time to purchase a house, especially because interest rates are so low. As far as time on the market, Hedlund said it's not a statistic that is considered very often, but Sebree said it has decreased. He said homes are on the market in Missouri for an average of three days less than this time last year.