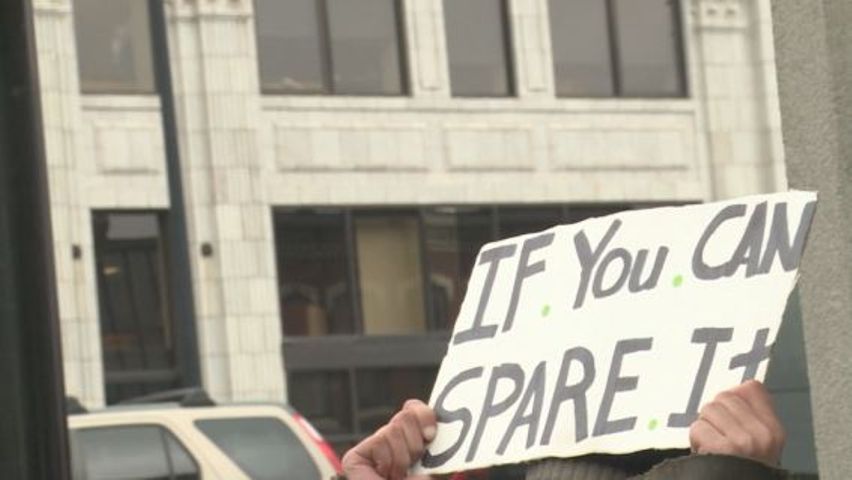 JEFFERSON CITY - The number of people who are homeless in Missouri has decreased for five straight years: 2014-2018.

But, homeless shelters in the path of the May 2019 tornado that hit Jefferson City are not seeing the same trend.

According to a new report by the Missouri Housing Development Commission, homelessness decreased in the state by 18% between 2014 and 2018.

The commission does a 'point in time' count on a random night to get a count of people in a community who are experiencing homelessness. It includes people both in shelters and on the streets.

The count for this particular study ended in January - six months before the tornado hit Jefferson City.

"A lot of the families and individuals that were affected by the tornado were renters and low income," said Brian Vogeler, director of The Salvation of Army of Jefferson City's Center of Hope.

The shelter, like many others in the area, was at full capacity in the days following the tornado, but Vogeler said it has remained that way.

The Salvation of Army of Jefferson City's Center of Hope homeless shelter said on average it has been above its capacity of 31 beds since the tornado.

"Typically in winters, we are a bit fuller than what we'd be in spring and summer," Vogeler said. "But even our summer was just absolutely full this year and we are seeing that trend going into winter."

The unforeseen increase, he says, is putting a strain on the shelters resources.

This holiday season, he is asking that people give some of their time or resources to shelters as they continue to deal with the aftermath of the storm.