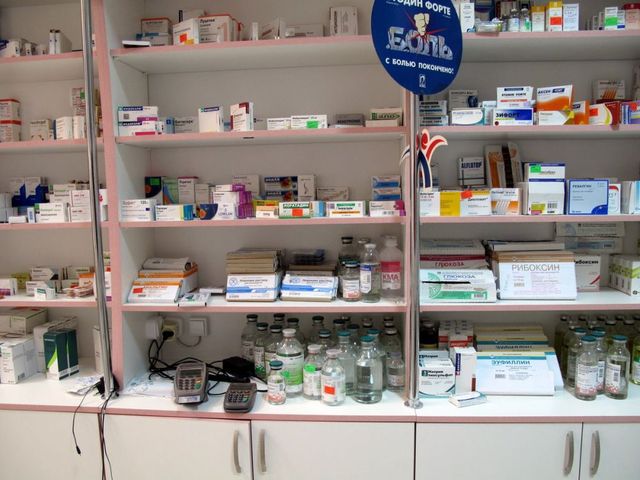 COLUMBIA - Over the past 10 years, Missouri hospitals have seen significantly more people visit in-patient and emergency facilities due to incidents linked to painkiller addictions.

The Missouri Hospital Association released a study Tuesday that stated "hospital utiliization for opioid overuse in Missouri increased 137 percent between 2005 and 2014."

The Boone County Sheriff's Department deals with mid-Missourians who are addicted to painkillers. Dectective Tom O'Sullivan, who has been at the department for more than 20 years, shared his insight about perscription painkillers.

"That doesn't surprise me in the least," O'Sullivan said. "We've seen incramental increases in perscription drug abuse probably, at least, for the last decade."

The study found that 30 percent of patients who visited hospitals for opioid overuse in 2014 were uninsured. This was a 268 percent increase from ten years prior.

"You should really care about these health care issues because even though they don't seem to directly affect you, they do," MHA Spokesman David Dillon said.

O'Sullivan said society today may be a contributing factor.

"Everybody wants to take a pill to be happy," O'Sullivan said.