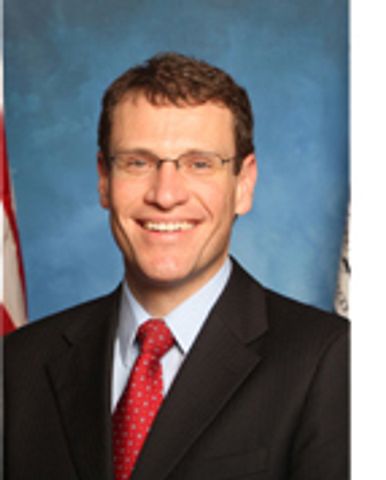 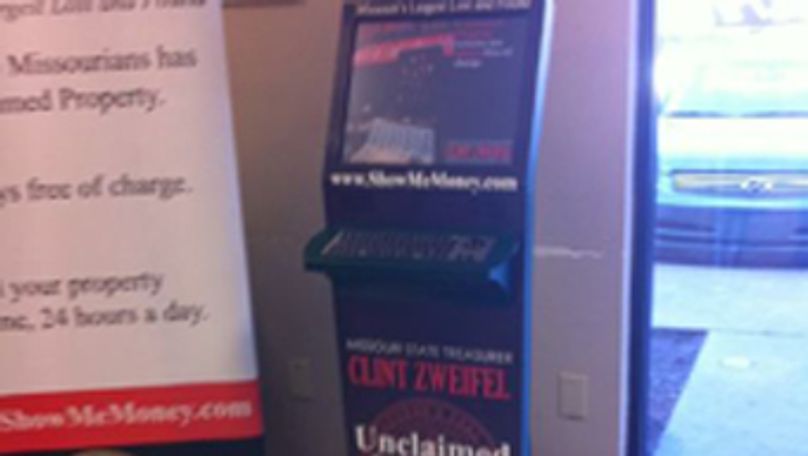 The new kiosk allows Missourians to check if they have any hidden assets. Generally, it is in the form of money but other valuables may be stored away including more than 80 military medals. Claims can be filed on site.

The kiosk opened in January. So far, $5,700.00 has been claimed through 400 seraches. Another kiosk has recently opened in the Truman building in Jefferson City.

Zweifel said he believes it's the first technology of its kind. Officials hope it will serve as a model for the rest of the country. The kiosk has made the process nearly paperless, expect for those who choose to mail in their claims rather than filing at the machine.

The Columbia License Office is open: