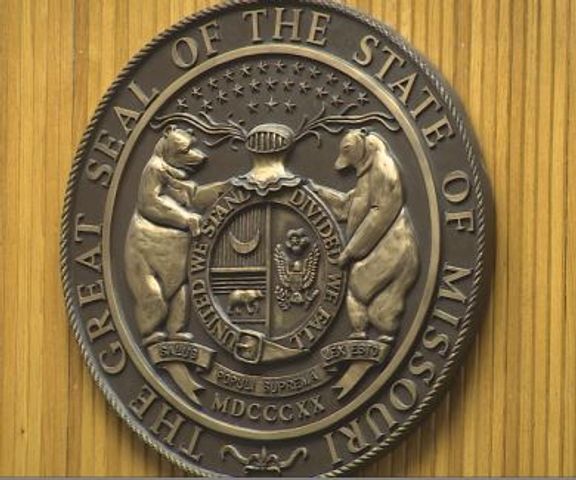 JEFFERSON CITY – Tax reform in Missouri is one step closer to becoming a reality.

The Missouri House Ways and Means committee voted Monday to send the reform bill to the floor. The bill would create a single individual income-tax bracket at 5.9 percent. Currently, there are ten income-tax brackets.

"This is aimed to simplify the tax code, making it easier for folks to just sit down at the kitchen table and do their own taxes," said the bill's sponsor, Rep. J. Eggleston, R-Maysville.

Another lawmaker fears the simplified tax code might create problems for the state. Rep. Richard Brown, D-Kansas City, is concerned the proposal may make it harder to fund essential services and programs.

"I don't want to see Missouri be in a bad place where we don't have sufficient amount of money to do things we need to do in the state," Brown said.

Eggleston said he disagrees, claiming the bill is revenue neutral.

"We have both revenue cuts and revenue growth built in," he said. "We won't see a big dip in revenue, but we won't see a huge tax increase on the people either."

The bill eliminates the $2,100 personal deductions, and the additional $1,400 for the head of household or surviving spouse. It would also require married couples to file a combined return instead of individually.

This bill is one of multiple tax reform proposals. Eggleston said he believes this bill is more appealing because it is simpler than others.