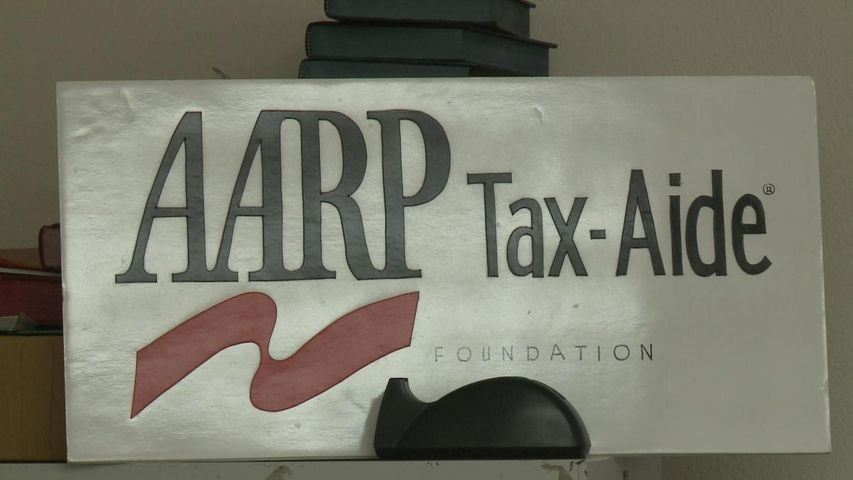 JEFFERSON CITY - After passing the Senate, a bill to repeal the renter's portion of the Senior Citizens Property Tax Credit is now in the Missouri House of Representatives.

Commonly referred to as the "Circuit Breaker" tax credit, the renter's portion of the credit gives up to $750 of tax relief for people who are either disabled or over 65 and earn less than $27,500 a year.

According to a request from the Department of Revenue, 107,039 people in Missouri qualified for the renter's portion of the credit in the calendar year 2012, with awards totaling $57,130,085. In Boone County alone, 1,729 people received the renter's portion with total awards of $904,090.

Jere DeVilbiss is a site manager for one of the AARP's Tax-Aide centers in Columbia that provide free tax advice for low-to-moderate income taxpayers who are mainly over 60. DeVilbiss said the credit may not be huge, but it means a lot to those who get it.

Senate President Pro Tem Tom Dempsey, R-St. Charles, sponsored the bill and said while it does get rid of the credit, it also uses the money saved to set up a fund for those who would usually qualify called the Missouri Senior Services Protection Fund.

"That $56.6 million will provide assistance for nursing home care, mental health, and other areas of the budget which affect low-income and elderly individuals," Dempsey said.

Dempsey said another reason for the repeal is that the credit comes in the form of a check that could be used for anything, not necessarily for housing.

Representative Rory Ellinger, D-St. Louis, said that the fund isn't enough to make it worth getting rid of the tax credit.

"It's going to really hurt the low-income people in the state a lot, and I don't think we're going to gain that much from it," Ellinger said.

If passed, the repeal would take effect August 28 for the 2014 fiscal year.