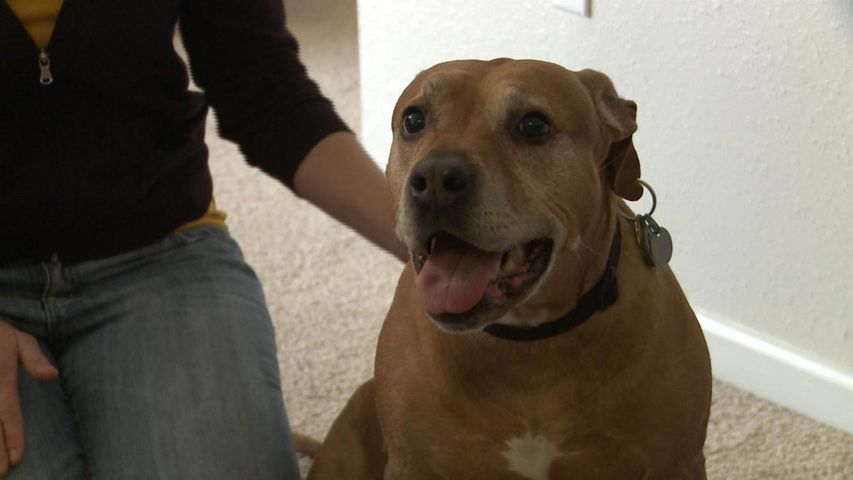 COLUMBIA - The Missouri House is considering a bill that would ban cities and towns from implementing breed-specific ordinances.

The effort is to end discrimination based on stereotypes.

Many animal advocates have supported the legislation, saying pit bulls should be given an equal chance.

"It's sad because you're putting a judgement on something you don't know," said pit bull owner Bridget Butkievich. "I would not be in Columbia if they had gotten rid of them."

Although it has not taken a position on the bill yet, employees at the Central Missouri Humane Society said pit bulls are like any other dog if they are raised properly.

"From my experience, it's the environment they've been raised in," said CMHS employee Michelle Casey. "It's sad to say that most of the neglect or cruelty cases we see, some emancipation or things like that, a lot of those are pit bulls that come in."

The City of Fayette has an ordinance that says "No person shall own, keep, harbor or allow to be in or upon his/her premises any dangerous or aggressive animal."

The city administrator said the ordinance is for public's safety.

"In 2008, we had a few issues with aggressive dogs," said Fayette City Administrator Robin Triplett. "We had a couple of incidents where it was dog vs. dog, not necessarily dog vs. human, and I think it was something we wanted to address before it got to a worse situation."

The House Rules Committee is expected to hear the proposal Monday.