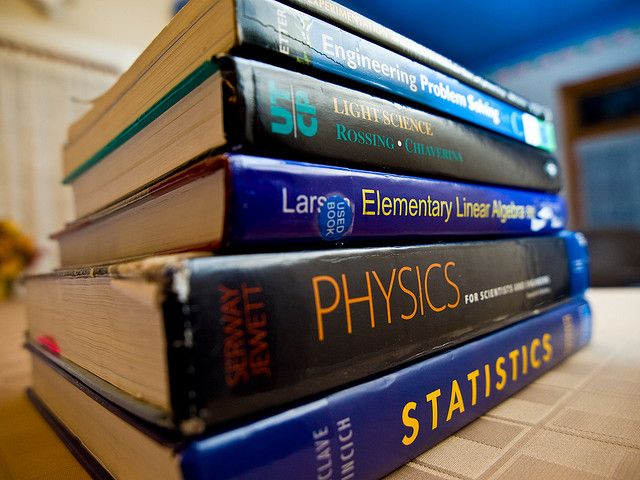 Susan McClintic is a school teacher in Columbia. She said she is always in favor of raising teacher salaries but is concerned with how the raises would be funded.

She said Missouri lawmakers already do not give enough money to education.

"In Columbia, for instance, the state gives about 30 to 35 percent of the costs to fund Columbia schools," McClintic said. "That is about 4 million dollars less than what is needed to operate at the level the legislature has set with their formula."

She said she worries local tax-payers would pay the cost.

"If the legislature won't give enough money to education as is, how will districts pay for the raises?"

McClintic said she thinks raising teacher salaries is not only great but necessary. However, she said she thinks if the legislature would give more money to education in the first place, there would be a good chance districts would give raises on their own.