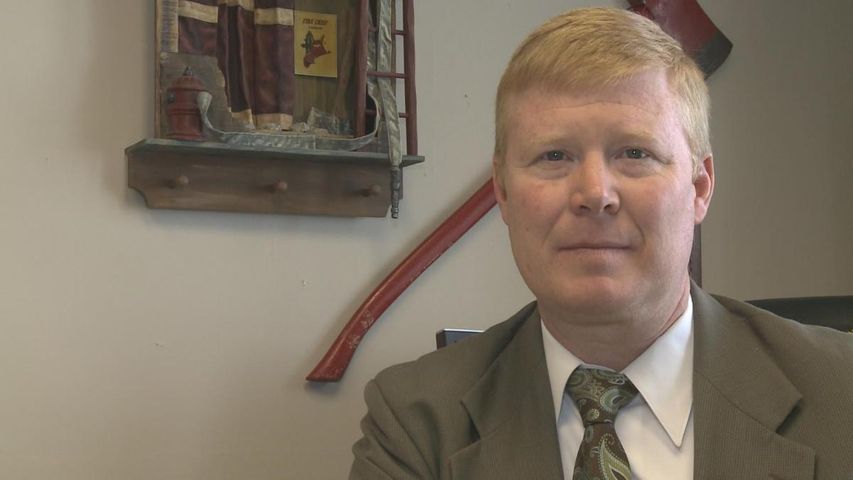 JEFFERSON CITY - Missouri representatives are optimistic for the house passage of a proposed sales tax increase. The funds raised in the 10 year program will help fund state and local transportation projects.

"It is obvious we need road improvements, but we did not know where to get the funds. This is a good way to get that revenue and make our transportation better," said Representative Dave Hinson (R). In addition to better transportation conditions, lawmakers also say it will create about 270 thousand new jobs in the state.
The bill has bi-partisan support in the house, and representatives are confident it will pass when it is voted on.

"Democrats and Republicans have worked together on this proposal and we have come up with an idea that will benefit everyone." said Representative Bob Burns (D).

The increase would need approval from Missouri voters and would go back on a statewide ballot after 10 years. Officials estimate it would generate nearly $8 billion over a decade, with 10 percent dedicated to local transportation needs.