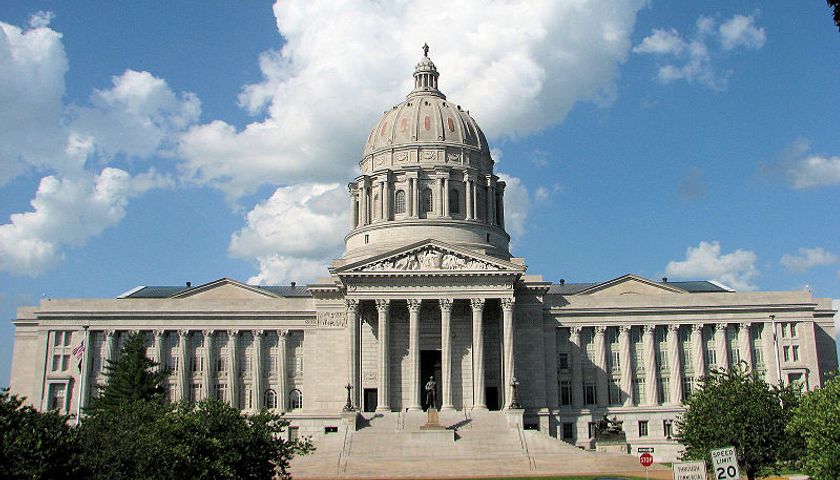 JEFFERSON CITY—A bill proposed by the Missouri House could be the first of its kind in the nation.

Bill 2280, proposed by Rep. Marsha Haefner raises the amount of time a mother can receive substance abuse counseling from 60 days to a year. The counseling would be provided through Medicaid and will continue as long as the mother keeps up with it.

“Typically they get dropped at sixty days and this bill will allow more time for treatment which we think will be very successful for those new moms, keep kids out of foster care and just be better for families all around,” Haefner said.

Haefner added that as soon as the bill is passed, a waiver has to be approved by the Centers for Disease Control and the bill will hopefully be in place by the beginning of next year.

Bill 2280 also provides help for many child specialists. Amy Hoffman, child specialist at ParentLink, said that this bill could make receiving and retaining Medicaid a lot smoother for the mothers. She said the first two months are very crucial for the mother to be with their child. Having a whole year gives them the opportunity to spend time with their baby and also receive the treatment that they need.

“Just being able to know that [the mother] can go to the doctor if she’s experiencing post-partum depression, if she’s on medications while she’s in treatment, all of those things will still be able to her for that first year, and that is so important,” Hoffman said.

ParentLink is dedicated to providing information and resources to families in Missouri. Hoffman said they also help mothers get signed up for Medicaid. Hoffman said the bill could help with all of this. She said if it gets approved she hopes there will be a follow-up bill that provides help to the grandparents and other family members who are helping out with the baby.

Haefner said in a climate full of drama and breaking news, she is glad to see some good come out of local government.

“I think that this could be one of the bright spots of this session with all the distractions we’re dealing with, I think this is something to show the people of Missouri that we really are working and paying attention to these issues,” Haefner said.