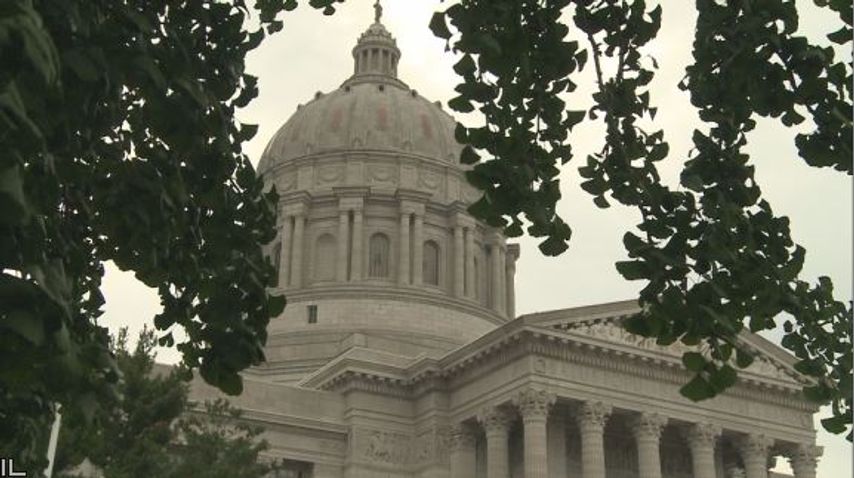 JEFFERSON CITY - The inauguration of statewide elected officials will be held on Jan. 9 in Jefferson City.

The festivities for Gov.-elect Eric Greitens' will start with a prayer service at St. Peter's Catholic Church in Jefferson City. That will be followed by a ceremony honoring Missouri heroes at 10:00 a.m. in the Rotunda.

This breaks with a 100-year-old tradition. In the past the prayer service was followed by a parade.

The swearing-in ceremony for five statewide officials is scheduled to start at 11:30 a.m. Greitens will speak on the capitol steps prior to the official swearing-in. Missouri law states that a governor's four-year term starts at noon on the second Monday in January.

The Greitens' also will host a reception at the Capitol Plaza Hotel at 3 p.m.

Inauguration Day will wrap up with an Inaugural Ball in the capitol at 7 p.m.

The full day's schedule is listed below.