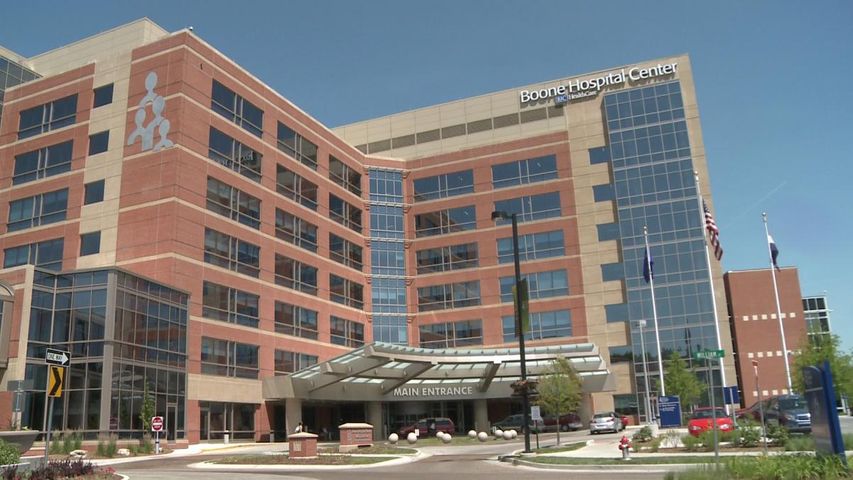 COLUMBIA - The Missouri Department of Economic Development released data Tuesday which said the state created 6,000 jobs in April. The report also increased the estimate of March job creation from 4,800 jobs to 6,800 jobs.

The department said the state has created 35,500 jobs so far this year. "Missouri's job growth of 35,500 in the first four months of this year is also better than the growth of all eight surrounding states in the same time period," Director of Communication John Fougere said.

Those major companies include IBM, which said last year it would hire 800 people for its Columbia service delivery center. "IBM is another example of big companies looking at us as a good place to expand into," he said.

"What a lot of people don't realize is that for a time in the past, the state of Missouri produced almost as many cars as Detroit. Now, though it is slow, we are heading into that direction again," he said. "Manufacturing created 6,000 jobs last year. This year, they've already created 7,000 jobs."

The department projects the health care industry to be three of the top five largest job creators by the end of the year.

Fougere also said foreign exports are excelling. "State exports are up 15.4 percent through the first quarter of 2012. That increase continues a record-setting trend which comes after a record $14.1 billion in state export sales just last year."

"That's a sign that foreign countries are looking at us as a state that is worth investing money in," he said.