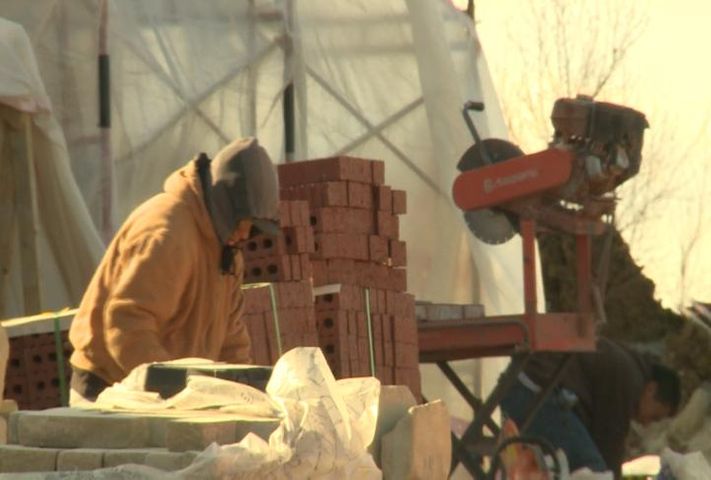 COLUMBIA - Missouri's non-farm payrolls have increased by 44,700 jobs over the past year, which is the largest annual December-to-December growth since 1997, according to the Missouri Department of Economic Development.

For the month of December 2014, in particular, the rate dropped by two-tenths of a point to 5.4 percent, the lowest since April 2008.

Construction led a number of different industries in job growth with 2,400 new jobs created. Leisure and hospitality employment was up by 1,000, as was transportation, warehousing, and utilities.

Columbia's unemployment rate is also dropping, according to Amy Susan, communication and marketing director for the Missouri Department of Economic Development.

"Columbia has actually been the leader in job growth, it has the lowest unemployment rate for the metro surrounding areas compared to any other metro area in the state.November 2014 was an ultimate low at 4 percent,"  Susan said.