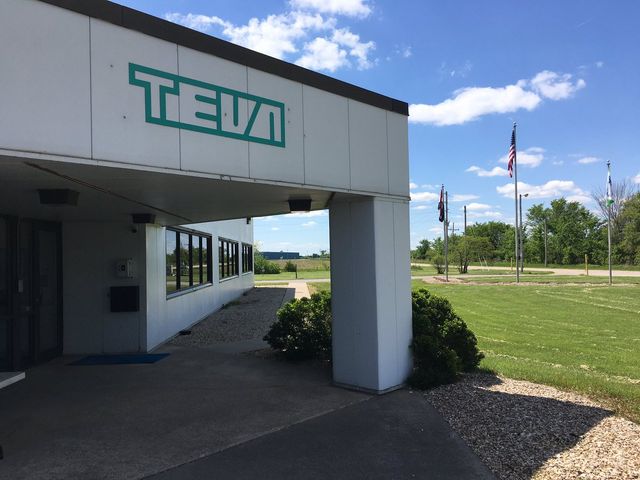 The lawsuit claims Teva Pharmaceuticals, Pfizer and 18 other generic drug companies fixed prices for more than 100 different generic drugs by coordinating prices with their competitors.

The attorney general's office said, in some instances, the coordinated price increases were more than 1,000%.

Schmitt's office called the accusations "one of the most damaging and far-reaching price fixing schemes in modern history".

“By joining this lawsuit, we’re sending a clear message to pharmaceutical companies: if you harm any of the 6 million people that call Missouri home, we will pursue action and hold you accountable for your actions," Schmitt said.

Missouri joins 43 other states in the lawsuit, led by Connecticut. The lawsuit also names as defendants 15 individual senior executives from different pharmaceutical corporations.

Teva Pharmaceuticals has a manufacturing plant in Mexico, Missouri. It makes penicillin sephalosporin-based antibiotics, which serve as the active ingredient in generic drugs.

KOMU 8 News reached out to Teva multiple times but was not able to get through.

The plant manager said the lawsuit will not affect operations there.

Jim Zonek, who lives near the Teva Manufacturing Plant, said increases to drug prices are a balancing act between profit and affordability.

He said there are some manufactures who are taking advantage of consumers, but there needs to be an incentive for creating the product.

"I think there are some manufacturers who are gouging them, Zonek said. "They are just looking for a quick way to make money so their raising their prices way to high."