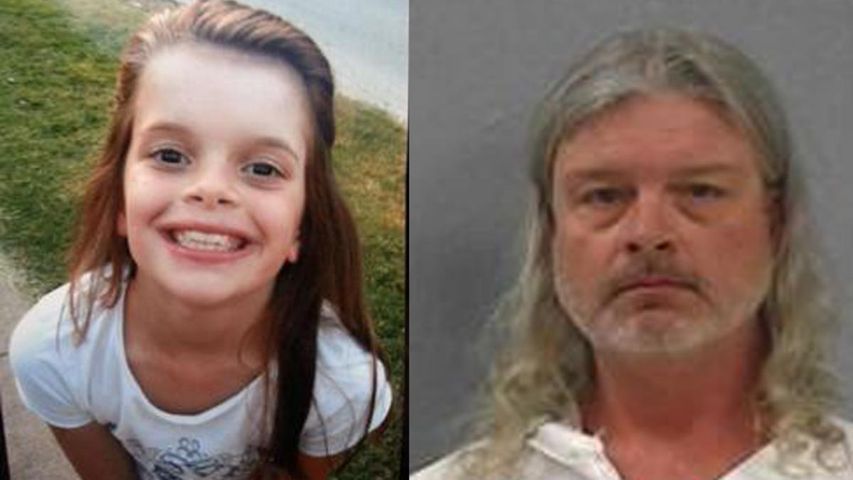 SPRINGFIELD (AP) - A Missouri judge says prosecutors don't have to provide evidence before the preliminary hearing for a 46-year-old man accused of killing a 10-year-old Springfield girl.

Craig Michael Wood faces first-degree murder charges in the Feb. 18 death of Hailey Owens, who was killed after being abducted in her neighborhood. Wood, a middle-school football coach, attended the hearing Wednesday in Greene County court. Wood is being held without bond.

The Springfield News-Leader reports Judge Mark Powell on Wednesday overruled a defense motion to have the prosecution produce evidence before Wood's preliminary hearing, which has been rescheduled for April 24.

The judge also said he would take under advisement an objection by Wood's public defender to having television cameras in the courtroom for future hearings on the case.