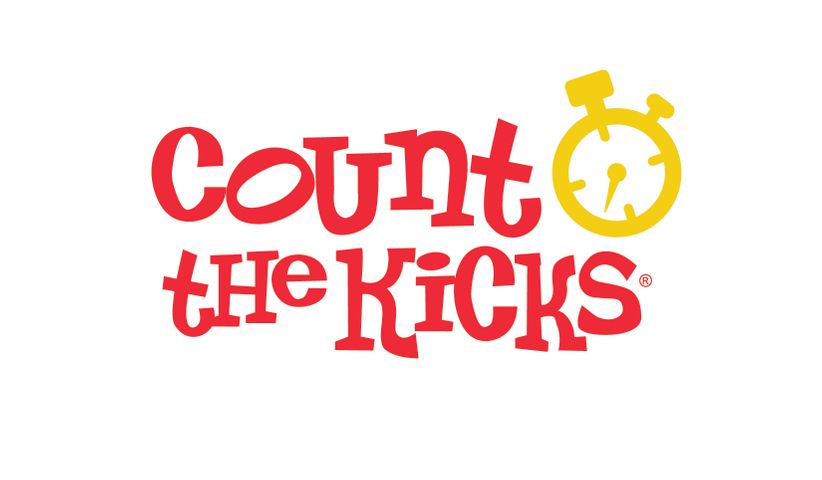 JEFFERSON CITY - A statewide campaign encourages expecting mothers to monitor their infant's movement in the womb.

The Missouri Department of Health and Senior Services (DHSS) partnered with the Count the Kicks initiative for the stillbirth prevention public health campaign. Count the Kicks has a website, free app, and brochures to teach the importance of the measuring fetal movement.

Randall Williams, DHSS Director and obstetrician, said the infant mortality rate in Cole County six and a half out of one thousand. That rate is also the state average. He said Boone County is slightly lower than that number.

"This makes it very easy for moms to either use an app or paper record to count the number times their baby moves and we know that, that is an incredible way to make sure that your baby is staying safe to prevent stillbirths," he said.

On Count the Kicks app, mothers are given the option to choose between one or two children they are counting for. From then they can click a foot on the screen to tally the number of kicks it takes until the infant reaches 10, and the app records the time of the first and last kick.

According to the DHSS, mothers should track fetal movement in the third trimester of pregnancy.

Williams said mothers should pick a time when the infant is awake and active to measure their kicks.

"When the babies in the utero in the third trimester, if it's not moving it could be a sign that the baby's in trouble. So a very simple and effective way to make sure your baby is doing okay is to make sure it's moving," he said.

Erika Spencer, a mother of an infant, said if she had the Count the Kicks app when she was pregnant, she would have documented the kicks better.

"Because it's on the phone it's easier, I didn't just count and document it because it was too much to do," Spencer said.

Williams said that if a mother routinely checks her infant's kicks and notices her child is not moving as much as he/she used too, it could be a sign that something is wrong.

"There's certainly stories of that we all remembered if we delivered enough babies where mothers came in and we immediately surveilled the baby and found out that it had a cord wrapped around the neck or the heartbeat wasn't doing good. Or they didn't have enough fluid around it. And delivered those babies emergently and saved their lives," Williams said.

DHSS says Missouri has the 21st highest stillbirth rate in the country. 458 die from stillbirth in Missouri each year, and African Americans in Missouri and nationally are twice as likely to lose a baby to stillbirth than any other ethnicities.

"The introduction of Count the Kicks in Missouri has the potential to save 119 babies every year in Missouri," DHHS said.