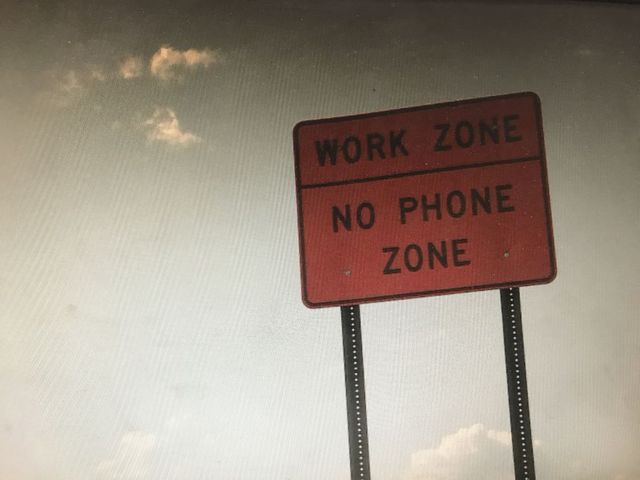 COLUMBIA - Fifty-eight law enforcement agencies across Missouri are cracking down on speeding from Friday to Sunday. They will stop and ticket anyone caught speeding.

According to Highway Safety Director for the Missouri Department of Transportation Bill Whitfield, Missouri is one of six states participating in the “Obey the Sign or Pay the Fine” campaign. The others are Arkansas, Kansas, Nebraska, Iowa and Oklahoma.

“They’re responsible for the states of Iowa, Nebraska, Kansas and Arkansas,” Whitfield said. “But they also asked Oklahoma to participate.”

He said during the three days, agencies throughout the state will intensify their crackdown efforts on both local roadways and the “focused highways”—Interstates 70, 44, 55 and 35.

“It’ll be city, county and state law enforcement agencies that are participating in this effort,” he said.

Whitfield added drivers should pay close attention to how fast they’re traveling, as the officers will use radar to verify their speeds.

“Speed limits are set because that’s been determined to be the safest speed that you should travel on that particular roadway,” he said. “I think it’s important to remember that when you exceed the speed limit, you’re also starting to exceed the level of energy management that your car can sustain. The higher the rate of speed you travel, your action time is compromised.”

Whitfield said there are some common sense things people need to take seriously.

“To put the phone down, and don’t let that be a level of distraction in the vehicle," he said. "Everyone should be buckled up in the car—everyone, every trip, every time, day and night.”

He said maintaining a safe following distance and never driving under the influence of alcohol and drugs are also important.

According to a release from MoDot, in 2015, 36 percent of Missouri traffic fatalities were speeding-related.

NHTSA considers a crash speeding-related if the driver was exceeding the posted speed limit or if the driver was driving too fast for the condition at the time. With a lot of construction projects currently underway across the state, Whitfield said drivers shouldn’t take the work-zone speed limits as optional.

“You have to remember that there’s workers out there,” he said. “That’s their office, where they are that particular day. So we need to be very mindful of our traveling in and around a work zone.”

With the Show-Me State Games welcoming many out-of-town athletes and fans to Columbia this weekend, Whitfield said he has some advice to share.

“I would say that if they want to speed, save that speeding for the track when they’re out running their foot races on that,” he said. “So if they feel the need to really turn it on and go faster, well, just run quicker on the track. But there’s no place for speeding on the roadways."