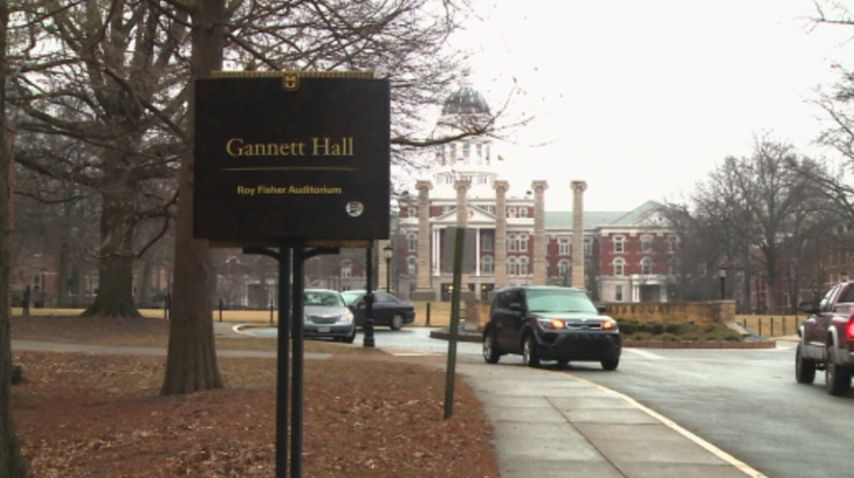 JEFFERSON CITY - Universities in Missouri may find it harder to hire new professors if a proposed bill passes. It would eliminate the option to gain tenure beginning in 2018.

Currently, at public universities in Missouri, professors have the option to obtain tenure. Tenure is a permanent job contract granted after six years of a probationary period. This probationary period is often referred to as a "tenure-track."

State Representative Rick Brattin (R-Harrisonville) proposed House Bill 266 in hopes of cutting higher education costs for students. Brattin said legislators are looking for money elsewhere, instead of within the institution itself.

"With the governors proposed cuts to higher education, the first thing out of the higher ed community's mouth was that we're just going to have to raise tuition," Brattin said.

Brattin said his goal is to make efficient cuts that seem possible within the institution.

"It's disheartening to see that this is what the higher education community wants to do is 'let's raise rates'," Brattin said. "I just find that to be completely ineffective."

On the other hand John Gahl, a Professor of Engineering and member of University of Missouri, Columbia's fiscal council, thinks tenure is a positive thing to have at universities.

"It's important that faculty are able to give honest and unfiltered advice to administrators," Gahl said.

Gahl said he thinks it is a privilige professors have to receive tenure, and it is something professors are held accountable through post tenure review.

Gahl also said he believes it would be difficult to hire new staff if a university cut tenure.

"Certainly, an institution that would not offer tenure would have a very different pool of applicants for their teaching positions," Gahl said.

HB266 still needs to go through committees to reach the floor.