Missouri lawmaker wants to get rid of daylight saving 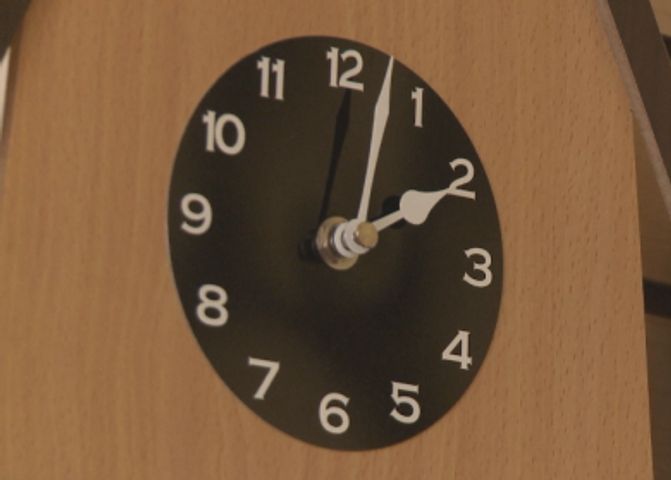 COLUMBIA - A new constitutional amendment before Missouri lawmakers would end the use of daylight saving time in Missouri.

The bill's sponsor, Rep. Mike Kelley, R-Lamar met with members of the House of Representatives Government Efficiency committee to debate the bill, just one day after Missourians across the state switched their clocks up an hour for daylight saving.

Daylight saving time is observed by all U.S. states except Arizona, Hawaii. Some U.S. territories stay on standard time as well.

One of the initial arguments for the  resetting of clocks was it would save energy by maximizing the season's evening hours of light.

"It would impact businesses as far as making phone calls, making purchases, trying to get contracts enacted," she said. "I certainly think Missouri shouldn't be one of the first states to pass this. We should be one of the last states."

If lawmakers decide to pass the bill, the decision on whether or not to continue to use daylight saving time would be put before Missouri voters.

However, Kelley said he is open to making daylight saving time the permanent official time in Missouri.

"The idea is so we don't have to switch clocks anymore. It doesn't matter whether we decide to stay on daylight saving time permanently or not, just that we pick one of the options," he said.

No immediate action was taken on the bill.

If the bill passes, the general public would have the chance to vote on whether or not they would like to continue using daylight saving time in November of 2016, or in a special election.