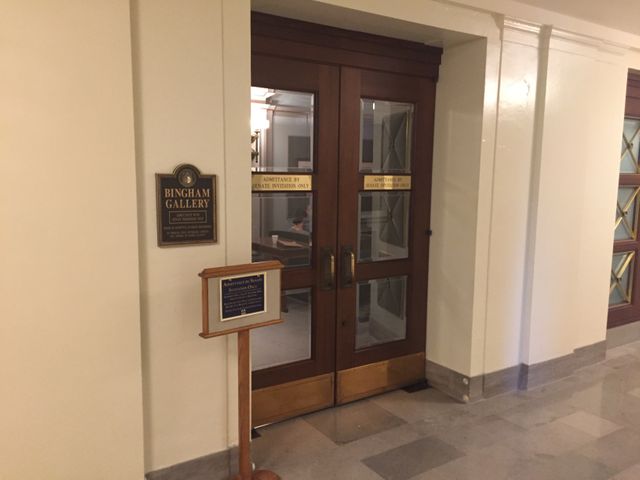 JEFFERSON CITY - The Missouri Budget is due on Friday, May 11 but one state senator said he wants to beat the deadline.

Senator Dan Brown, R- Rolla, chair of the Senate Appropriations Committee, said he wants to see the budget get done Wednesday, two days ahead of the 6:00 p.m. Friday deadline.

Fitzpatrick said the bills will be signed and turned into the House Clerk and ready for the Senate floor Wednesday morning. He said he is happy with education funding lawmakers agreed on.

"We restored $68 million in proposed reductions to higher education institution and we fully funded the K-12 education formula," Fitzpatrick said.

Brown said some issues did not get as much attention as they could have.

“Some line items didn't get as much money as we would have like to put in them, but they all got an increase,” he said.

Brown said he was impressed with the budget overall.

“I think it’s one of the best budgets that Missouri’s had in the 10 years I’ve been up here,” he said.

Both Brown and Fitzpatrick expect the budget to be passed by it's Friday deadline.