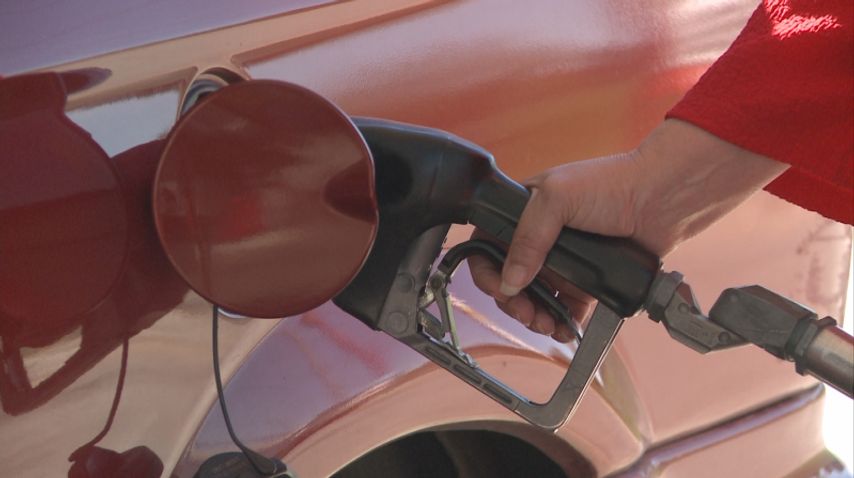 JEFFERSON CITY- Missouri lawmakers are undecided on a proposed rule that could increase the amount of ethanol used in gasoline.

A joint legislative committee heard testimonies both opposing and supporting the change. Departments like the Missouri Department of Agriculture were for it, while several automakers and petroleum suppliers opposed it.

Current state law allows fuel ethanol blended gasoline to be 90 percent gasoline and 10 percent ethanol. The new proposal would allow up to 15 percent of ethanol in fuel.

Ron Leone, Director for the Missouri Petroleum Marketers and Convenience Store Association, was at the meeting and opposed the proposal. He said that roughly 10 percent of cars are flex fuel vehicles, meaning they can use fuel with ethanol of any percentage. Leone said allowing this would harm consumers.

"If a consumer fills up a car that's only warranted to E10 and it's still under warranty, and they put E15 they have voided the warranty and they've potentially caused damage to the engine and the vehicle parts," he said.

The Renewable Fuels Association disagrees. It says E-15 has been proven safe by the US Enviromental Protection Agency, and it's more cost effective.

Leone said the committee hasn't made a decision yet because it wanted more information on the American Society for Testing and Materials fuel standards.

The committee will meet again Wednesday morning to discuss the proposal.