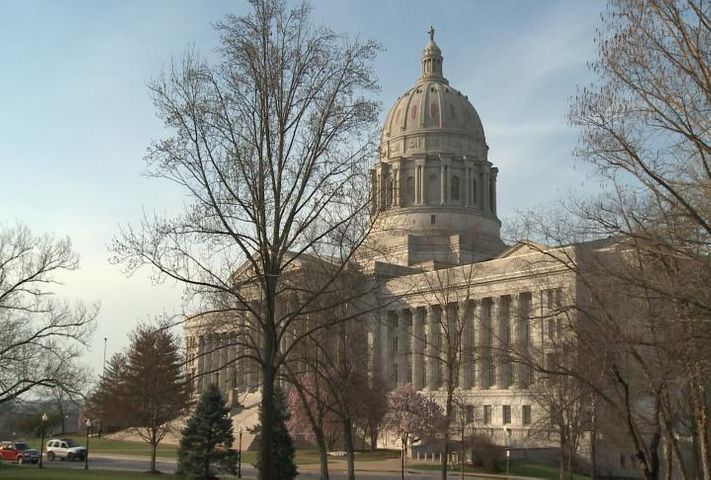 Jefferson City - Missouri may change the definition behind who can collect unemployment benefits.

A bill sponsored by Sen. Will Kraus, R-Jackson County, would change the definition of what misconduct would disqualify a former employee from getting unemployment benefits.

Currently a person can be denied unemployment if they show a wanton or wilful disregard to the employer's interests. That means an ex-employee would be disqualified if the ex-employee deliberately violated employer rules. The problem is that the prosecution is forced to prove the ex-employee's intent, which is extremely hard to prove in the court of law.

The current system allowed one former nursing home employee to collect unemployment benefits even after she left a resident soaked in his own urine. The former employee didn't even show up to her hearing, yet still won.

Sen. Kraus says his bill will prevent cases like that by preventing rightfully fired workers from receiving unemployment.

The bill would change the definition of "misconduct" to a knowing disregard and a knowing violation of the standards the employer expects. This means an employee could be denied unemployment if the employee violated a rule they knew about and the prosecution would no longer have to prove employee intent.

However the bill would not deny unemployment benefits if the rule violated is against the law or is not consistently enforced.

The bill is similar to one which was vetoed by Gov. Jay Nixon last year. However Sen. Kraus says he made the necessary changes to the bill which were mentioned in Gov. Nixon's veto letter.

The bill has already passed the Senate and will be debated on the House floor in the coming weeks.