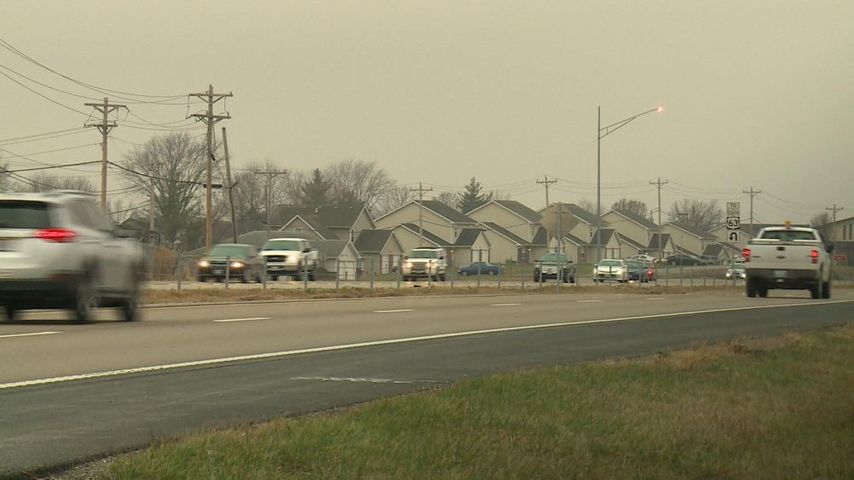 JEFFERSON CITY - Missouri is one of only four states that does not have an all-driver texting ban, but there is a possibility that could change.

According to the Associated Press, three Missouri lawmakers are proposing measures that would forbid all motorists from texting while driving.

The St. Louis Post-Dispatch reports State Sen. Jill Schupp, D-Creve Coeur is sponsoring one of the proposals. She said it makes "little sense for the ban to apply only to young drivers."

Although, Schupp’s legislation would permit texting if motorists use a hands-free voice-activated mode.

Republican state representatives Nate Walker of Kirksville and Cloria Brown of St. Louis also have introduced texting bans that could be debated during the current session.

The Associated Press said previous attempts at similar bans have failed to advance to the full House or Senate.

Captain John Hotz, director of the public information education division for the Missouri State Highway Patrol, said inattention is one of the leading causes of crashes in the state.

Hotz said driving is a full-time job, and any type of distraction is going to significantly increase your chances of being involved in a traffic crash.

"You have to pay attention to weather conditions, driving through construction areas and coming into rush hour traffic," said Hotz. "Those are all things that you need to see when you are driving, and if you are distracted by any type of device or a person inside the care then you're not going to notice those very important things."

According to the American Automobile Association, texting while driving increases the risk of a car crash by 50 percent.

The Missouri State Highway Patrol reported driver inattention was listed as the contributing circumstance in 22,491 traffic crashes in the state in 2012. This resulted in 8,952 injuries and 92 deaths. Additionally, during this same time period, there were 357 crashes where texting while driving was cited as a contributing cause, which ended in 108 injuries and two fatal crashes.

The Missouri Coalition for Roadway Safety said 20 percent of crashes are in result of some sort of distracted driving. Drivers texting typically have their eyes off the road for 4.6 seconds.

The current state law bans texting for drivers under the age of 21 and drivers of commercial motor vehicles.

According to this map of texting bans, 46 states and the District of Columbia have banned text messaging for all drivers. Missouri and Texas only banned novice drivers from texting, while Arizona and Montana have no texting ban at all.