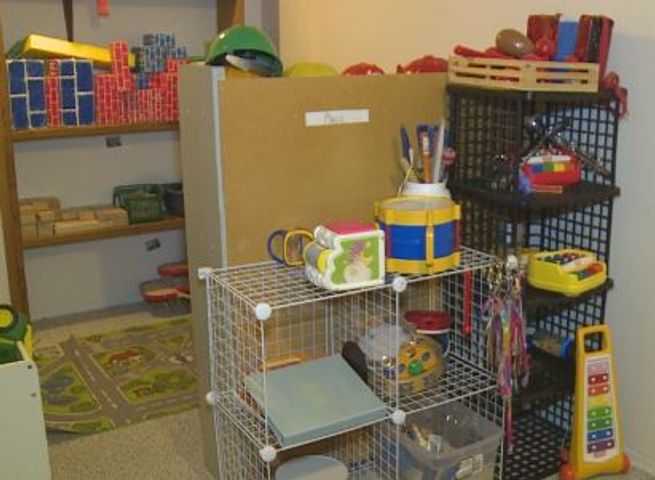 Schupp has four key changes she would like to see happen.

Julia Parker, a local owner and operator of an in home child care facility said she is in agreement with Schupp's bill for the most part. However, Parker would like to see stricter laws on the portion of the bill that deals with unlicensed facilities.

A portion of her bill would empower the Department of Health to close illegal operating and unlicensed facilities based on harm or imminent danger.

Parker said that law is not strict enough. She said it should not take something bad happening to a child for a facility to be closed.

Parker said there is a certain amount of training and education needed in order to have a licensed facility. She also said children are being deprived when they are not receiving the proper education by unlicensed facility operators.

"You have the windows of opportunity that children are learning at and if you miss those opportunities they're gone, they're hard to get back, and if people are not educated enough to help children learn then your child is going to be missing out when they go to kindergarten so its really important for people to be educated on what you need to be teaching children," Parker said.

Parker said unlicensed facilities can also have a negative affect on her business.

Parker said she would like to see laws that would make it easier for facilities to apply for grants that would aid in the equipment and upkeep of the facility.