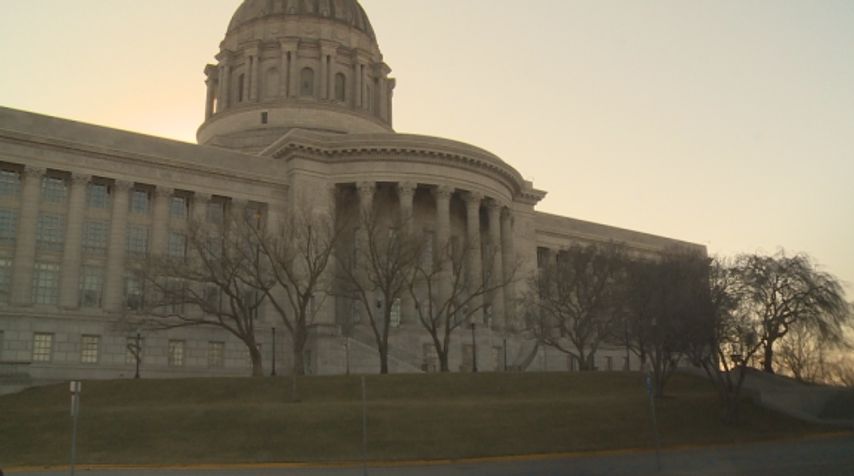 Rep. Caleb Rowden (R-Columbia) said he was in support of the board's decision in a statement to KOMU 8 News and said:

"The UM Board made the right decision today. Any time a professor behaves in a way that is so contradictory to the mission of our University, there must be consequences. As advocates fighting for the University of Missouri’s future success, our challenge and goal moving forward must be to work together to fully regain the trust and support of the general public. The firing of Mrs. Click was an important first step in that process.
With this episode behind us, I look forward to leading a conversation in the Missouri Legislature in the days and weeks to come about how we can restore the harmful budget cuts aimed at the University of Missouri. The time is now to stand with the tens of thousands of students on all four campuses who have had no role in the events of the last few months. Their education and their future success is my main priority moving forward."
Republicans had signed a letter to the UM System in January to put pressure on the Board of Curators to release Click from her job. The issue has proven to be a partisan debate in recent weeks.
Rep. Jake Hummel (D-St. Louis) also released a statement shortly after Thursday's announcement. Hummel did not take a position on whether he agreed with Click's released but said it should not have been up to legislators at the Capitol.
"Dr. Melissa Click's continued employment at Mizzou was always a decision best left to the University of Missouri Board of Curators, not members of the General Assembly. Now that the board has acted, House Democrats are hopeful the misguided attempts to punish the university and its students will lose traction, and the legislative focus can shift to helping Mizzou re-establish its reputation as one of our nation's finest public universities."
KOMU 8 News also reached out to Rep. Caleb Jones (R-Columbia) and Rep. Stephen Webber (D-Columbia) for their responses but have yet to hear back.