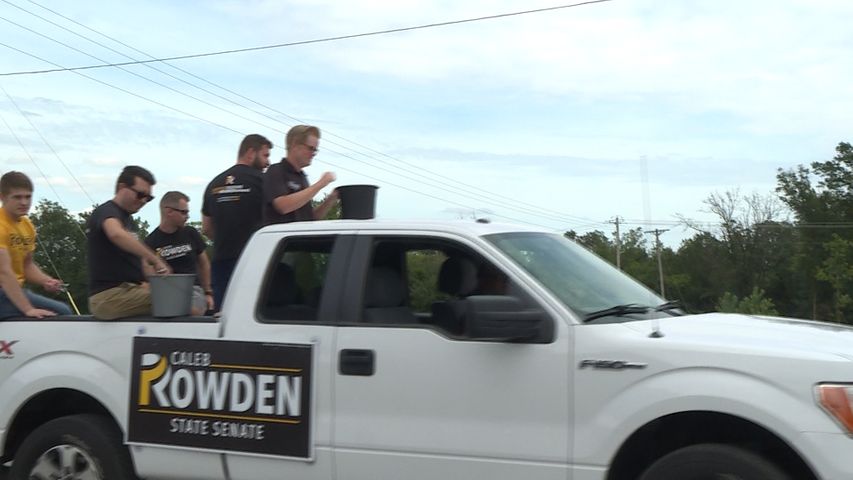 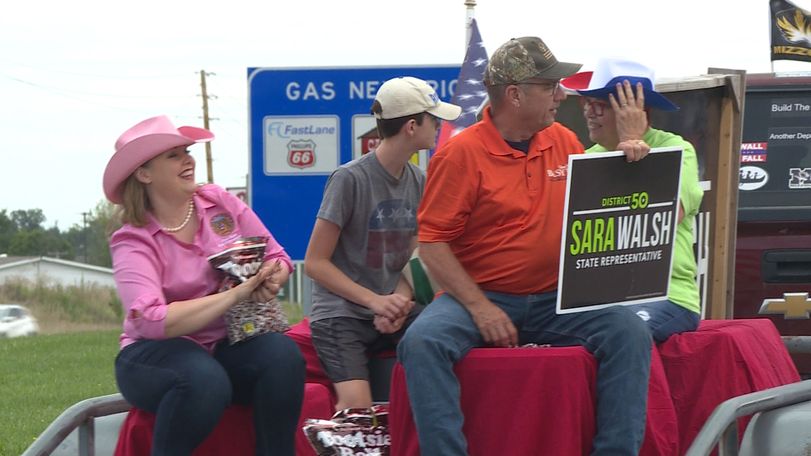 ASHLAND - After Gov. Mike Parson called for the state legislature to convene in a special session to discuss a tax issue affecting rural car buyers, Missouri lawmakers are weighing in.

The special session comes on the heels of a Missouri Supreme Court ruling in June that says sales proceeds of only one vehicle may be used as a credit against the sales tax owed on the purchase of another vehicle.

"We are still getting familiar with the ruling, but it seems like a relatively non-controversial thing that is timely," state Senate Majority Leader Caleb Rowden, R- Columbia, said. "There is a stipulation in there that if we act within 180 days, the ruling would effectively be reversed and it won't have any impact on the folks that it would impact."

"Any time we can find a opportunity to save people more of their tax dollars is a good time to do that, and it is a win for Missouri," Walsh said.

After Parson announced the special session on Wednesday, Democrats criticized his decision to call it. In a statement, House Minority Leader Crystal Quade, D-Springfield, said it would be a better use of resources to call a special session to discuss issues like gun violence and health care.

"There are several issues that demand immediate legislative attention and would justify the cost of a special session," Quade said. "Creating another unnecessary tax break for a handful of people isn’t one of them.”

Given the increased attention on gun control nationwide, KOMU 8 News asked Rowden whether or not he plans to bring up the issue in the spring session.

"Certainly there will be bills filed, and every bill deserves consideration," Rowden said. "It is not a conversation that is going away so we will be prepared to tackle it when the time comes."

The special session on used car sales will run concurrently with the veto session from September 9-13.

"We are already going to be called back for veto session, so his special session is going to run concurrently with so that will save taxpayer dollars and it is always a smart move to do that," Walsh said.