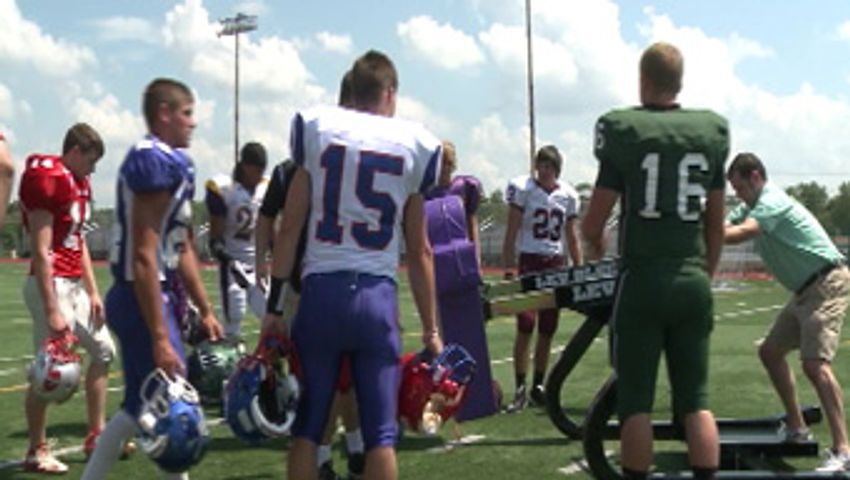 JEFFERSON CITY - The Missouri Senate passed House Bill 300 Wednesday. The bill, already approved in the House, would require high school student athletes in Missouri to have a doctor sign off on their health before they can return to their sport after they've suffered a concussion.

Bill sponsor Chuck Gatschenberger, R- Lake St. Louis, said the bill is not about keeping athletes off the field, but keeping them safer so they are able to play longer.

"The odds of getting a second concussion go up dramatically and from that point, even with the first concussion you can either end up in a wheelchair or end up dead."

He said he's yet to hear any negative feedback on the bill.

Jefferson City High School Activities Director Mike McGurk said his athletic programs already require student athletes to have a doctor's permission before returning to a sport after a head injury.

The final vote in the Senate tallied a 33-1 approval and the bill will visit the House for a final vote before it advances to Governor Nixon's desk.