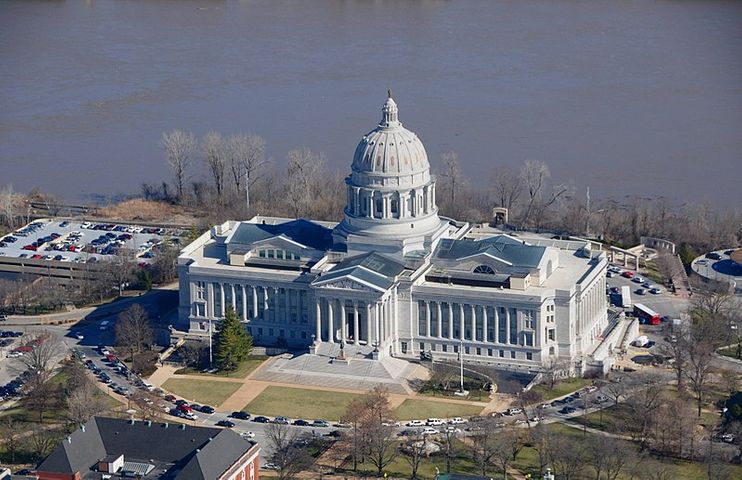 JEFFERSON CITY - Lawmakers from both sides of the aisle will come together for a press conference over Missouri's HIV-specific laws Wednesday afternoon.

They said Missouri's HIV laws, which were originally written in the 1980s, are out-of-date and based on information that is no longer scientifically accurate.

Cale Mitchell works as the executive director for Spectrum Health Care. He testified when the new bills were first announced. He said this isn't a left or right-leaning issue, but a bipartisan one.

"When it went through committee, Republican, Democrat alike were shocked to understand that this legislation was still in existence in the way it was," Mitchell said. "Shocked to hear how the way it has impacted individuals lives and both sides understood the importance of modernizing to match what we know today."

Mitchell said Missouri is behind other states when it comes to bringing the law up to date.

"We're kind of late to the game, on modernizing this, and other states have moved to strike the law all together," Mitchell said. "Missouri's response is a sensible first step to matching what we know scientifically. And as we move closer and closer to a cure, we can then continue that modernization, and striking that legislation when appropriate."

Mitchell said when the laws were created, many aspects were based off of panic and stigmatism.

"Lack of understanding, stigma, individuals weren't armed with as much knowledge as they are now," Mitchell said. "Stigma still exists, but again that's purely lack of education about the disease and the disease process. So what we know today is that the disease is a chronic disease, so it is manageable."

The press conference is at 2 p.m. in the House Lounge at the Missouri State Capitol.

KOMU 8 News reached out to the offices of the officials sponsoring the bill for additional comment, but did not hear back.