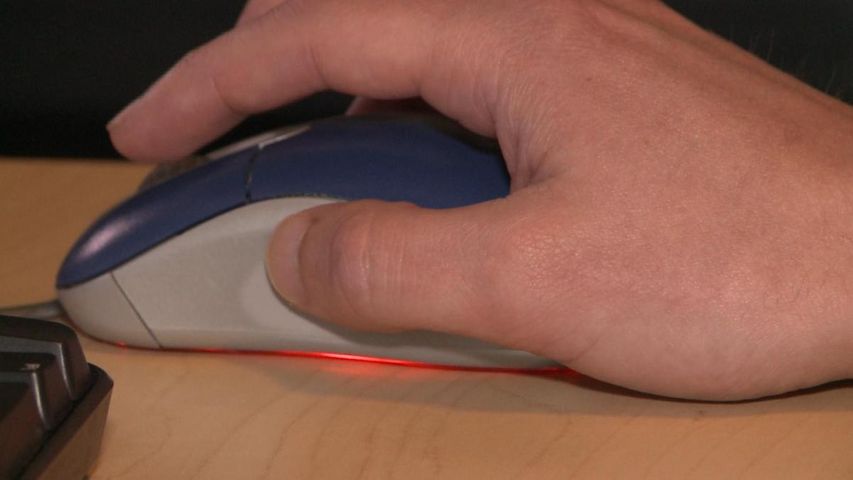 JEFFERSON CITY - The Missouri Office of Administration responded Tuesday to its recently awarded "A" rating for state IT systems.

The Center for Digital Government awarded Missouri an "A" rating in its Digital State Survey Monday.

"The world is constantly changing when it comes to IT," Office of Administration Commissioner Doug Nelson said. "It is imperative that the state continue to change and evolve with it."

Nelson said there is still work to be done, but the bipartisan support aided the office's ability to implement innovative, creative and now award-winning programs.

"We have a governor who has a vision that sees effective, efficient government and the use of IT to achieve that," Nelson said. " We have a general assembly that has been extremely supportive in helping us fund these projects. Working with them together has really allowed us to move the state forward when it comes to IT initiative."

Todd Sander is the executive director for the Center for Digital Government. He said the "A" rating reflects the overall use of technology by the state across its divisions and programs.

"An A means that the state is trending up sharply," Todd Sander "In fact, Missouri is among the very best in using technology for public service and state government."

In the Center's survey two years ago, Missouri received a B+.

Nelson said the IT department hires employees from the mid-Missouri area, a place where IT is booming.

Data from June 2014 indicated nearly 2,000 Information Technology jobs were available statewide, with the top job being in Software Development. Thomas Duncan said he moved to Columbia specifically to work in IT. Duncan works as a product developer at the Columbia campus of Carfax.

"When I describe it to people, it is kind of the Google of the Midwest," Duncan said. "That gives a good idea of what we're trying to do here."

Duncan said he liked the high caliber of work being done, while still being able to live in a small town. He said he looked at several companies in the St. Louis area and out-of-state for IT opportunities, but decided mid-Missouri was the best fit.

"I think Columbia still has a small town feel, but with some of the benefits of being in a larger town. Kind of being the big kid on the block here in the Missouri," he said.

Human Resources Director for Carfax Katie Winkler said many of the people she hires express similar views. She said she sees prospective employees choosing working in IT in Columbia over larger cities like San Francisco or St. Louis.

"I think people don't realize how neat this area is, especially for IT jobs," she said. "You hear about Google and Apple and those companies, but honestly, mid-Missouri has that caliber of people living in this town doing the same level of work."

Center for Digital Government also awarded Michigan and Utah with "A" ratings for government IT systems.