Missouri Leads the Nation For IT Job Growth 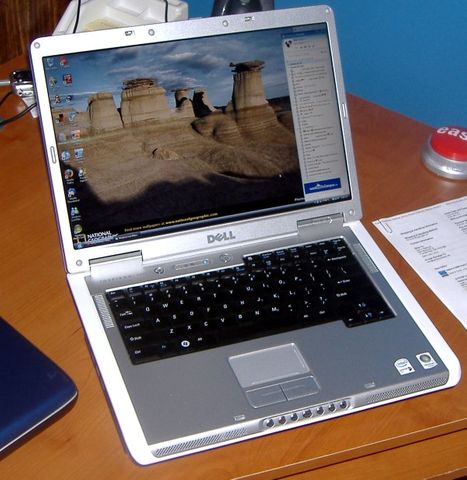 COLUMBIA - An article published on Friday by Dice.com said Missouri is leading the nation for information technology jobs. Dice.com, is a website that tracks IT workers across the nation.

The article stated "Missouri gained 2,700 tech positions in 2013, [which was] an eight percent increase compared with 2012."

The article also mentioned "Missouri finished the year with 34,700 tech workers." That was the "highest amount dating back to 2002."

Jim Gann, a new program director for the University of Missouri said the Dice.com article is an accurate representation of Missouri IT jobs.

As for Columbia, Gann said, "Here in Columbia we have a number of notable employers, IBM, Veteran's United Home Loans, but Columbia has also seen a shortage in IT workers."

Gann said Columbia could be witnessing a shortage because Columbia is mainly an entrepreneur-supporting community.

Gann said the IT field is still very "hot" even though the shortage, in his perspective, persists for Columbia. He says within mid-Missouri, surrounding counties are beginning to work together to create more IT jobs.

"Mexico, Fulton, are all working together to do the training [that is] necessary to fill these gaps that we have in IT employment," Gann said.

He says a collaboration between education providers, and small businesses will continue and Columbia will see the results.