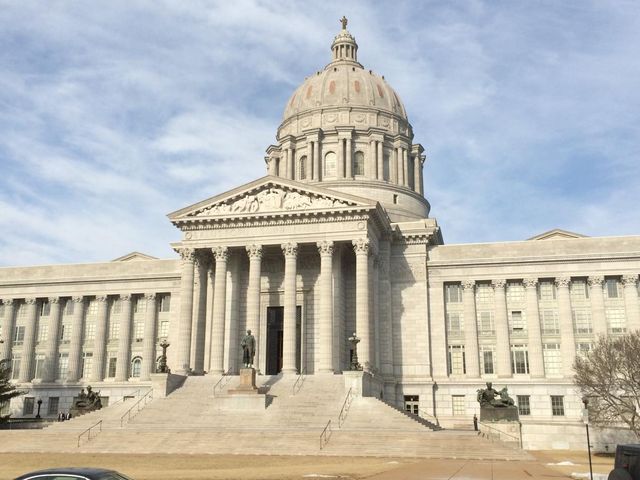 COLUMBIA - A piece of legislation in the Missouri capitol is aiming to protect the elderly and disabled from financial exploitation.

Missouri House Bill 636 would create the Senior Savings Protection Act. The bill would require certain individuals, like agents and broker-dealers, to report instances of financial exploitation of qualified adults. The bill defines qualified adults as an individual over the age of 60, or anyone 18 to 59 with a disability defined by law.  The individual must report the exploitation to an immediate family member, legal guardian, conservator, co-trustee, successor trustee, or agent under power of attorney of the qualified adult.

Columbia Senior Activity Center Board President Jan Palmer said that the elderly make for easy targets for those who wish to exploit them.

"A lot of time our elderly might not have family or someone to help them. Maybe they're getting a little bit more forgetful. Some of them have dementia, or the beginning of Alzheimer's, and it's very easy to take advantage of them," Palmer said.

The bill is sponsored by Representative Jay Barnes from Jefferson City. The bill was sent to the House banking committee in February for a public hearing. 11 people spoke in favor of the bill during the hearing, with no one speaking out against it.

Barnes said that the bill is all about good faith and protecting seniors.

"It's an effort to protect seniors from fraud, and it does so with protections that is only a short term pause. That pause can only be made when it's done in good faith by people in the industry who are able to, better able to identify this fraud on the front end, and save their life long savings," Barnes said.

If enacted, the bill is scheduled to take effect in August of 2015.