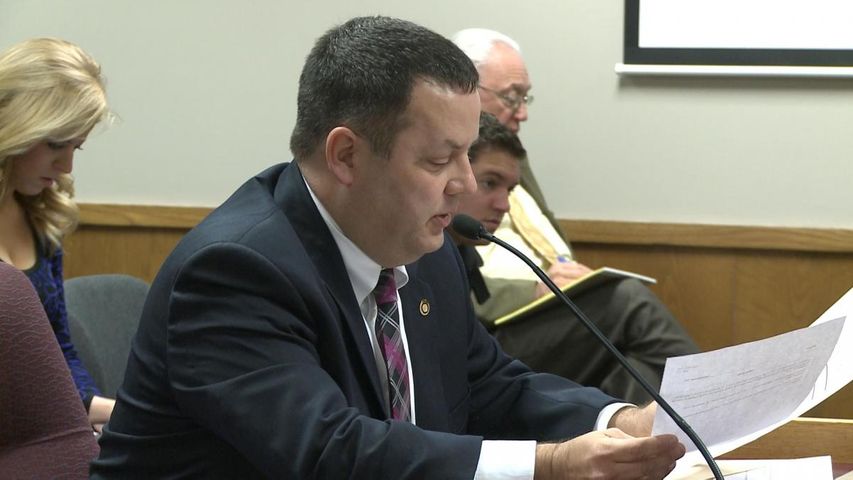 JEFFERSON CITY - A Missouri legislator may take plastic bag ban proposals across the state off the table. The committee gave initial approval of a bill Tuesday that would give retailers a choice to provide both paper and plastic bags.

Shaul said he wants consumers to make their own choice.

"The purpose of the bill is to ensure the retailers and consumers have the choice when choosing between paper and plastic (bags), how they take their groceries home," Shaul said. "I don't think the government should limit their choice."

Shaul said the issue with plastic bags is a littering problem. He said there are steps shoppers can take to help with the environmental issue.

The bill has not made it to the house floor, but Shaul said he expects it to be there soon. The bill is proposed to take affect in August.