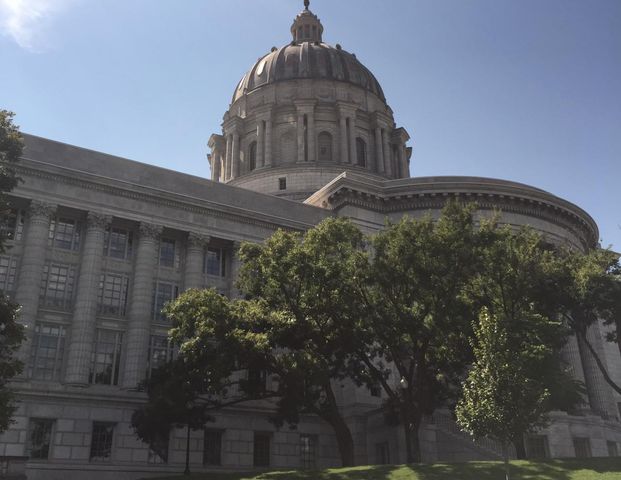 JEFFERSON CITY - Missouri's Legislature is set to meet at the Capitol at noon on Wednesday to consider overriding more than a dozen vetoes.

A two-thirds vote in each chamber is required to override vetoes made by Democratic Gov. Jay Nixon. That means 109 yes votes in the House and 23 in the Senate.

After the veto session, Ron Richard, R-Joplin, will be seated as Missouri's next Senate leader. Richard was elected by the Senate Republican caucus Tuesday and will formally take the position Wednesday.

He will become the first person in Missouri ever to have served as both the Speaker of the House and the President Pro Tem of the Senate.