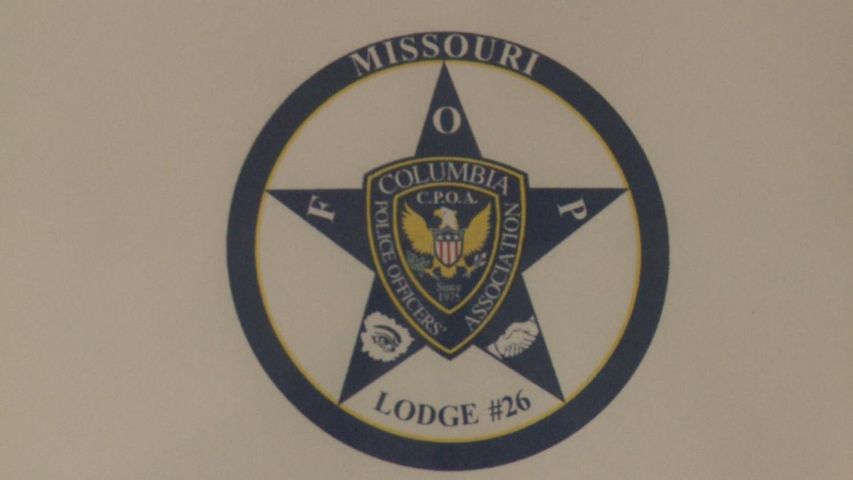 COLUMBIA - The Missouri Legislature amended a state law to expand the felony of "disarming an officer." Under current law it is a felony to disarm a police officer, where disarm was defined as taking an officer's deadly weapon. The deadly weapon was not previously defined in the statue.

The significant change is the definition of "disarming an officer." It would now include the officer's taser, pepper spray, tactical baton or other intermediate weapon on an officer's belt.

Dale Roberts, the Executive Director of Columbia Police Officer's Association, said there has been many circumstances where an individual attempted or succeeded to take another weapon from an officer's belt, and it was not considered offenses under disarming a police officer's statue.

"Statistics show that when a weapon is taken from an officer it is usually used on the officer, and unfortunately those occasions are often fatal," Roberts said.

Rep. Stephen Webber had the bill introduced this year. On May 16, it was passed on two different senate bills. It was also passed on the last day of National Police Week.

"It was a nice sort of memorial for police officers in a way that Rep. Stephen Webber got the bill passed that week," Roberts said.

Webber said one of the reasons he was in favor of introducing this bill was from his former experience in the Marines. He said when he was in Iraq serving as a marine, he was normally not working completely alone.

"When I went out with the Columbia Police Officers and did a ride-along, one of the things that really took me aback with how often we are asking them to operate by themselves, and when you are asking someone to operate alone in a dangerous situation then society owes them all the legal protections that we can give them," Webber said. Dale and the CPOA said that this will help provide additional protection to their officers on the street and so as a representative it is my job to do anything I can to give them those legal protections."

Webber said some people on the house floor had concerns regarding that "safe guards" were in place.

"Some people wanted to make sure those safe guards are there and they are and were comfortable with them," Webber said.

Roberts says the legislature also aims to better protect people in the community.

"It is not only the safety of the officers, but if someone is able to take one of those weapons, that exposes citizens in the area to additional danger, so it is about better protecting people in the community as well," Roberts said.

"This will hopefully discourage people from attempting to disarm police officers and take their weapons from them," Roberts said.

This was the first time the CPOA has attempted to get legislation passed.  Webber expects Governor Nixon to make a decision by the end of June if not sooner.